MENU
In response to the suspension of the season by the QMJHL, the Sea Dogs office will be closed until further notice. Please see the below announcement re: existing tickets and flex vouchers. Please hold on to any unused tickets. For questions/information please contact info@saintjohnseadogs.com We thank you for your patience and understanding as we continue to work through this.
June 5, 2020 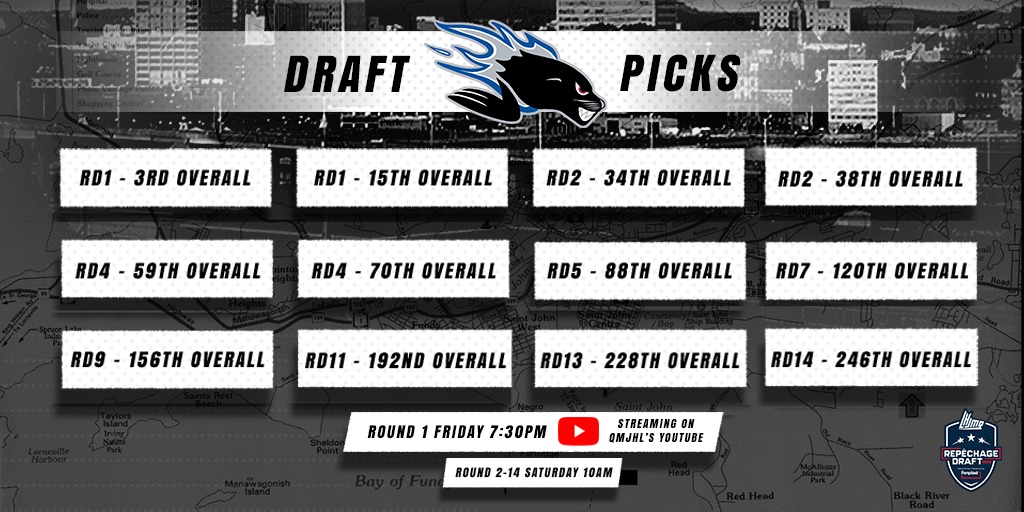 Round 1 of the 2020 QMJHL Entry Draft takes place tonight at 7:30pm ADT live on the QMJHL’s YouTube Channel. Rounds 2-14 will take place on Saturday beginning at 10am ADT with updates available on Twitter, Facebook, Instagram and the QMJHL Draft Page.

The Sea Dogs currently hold 12 picks for this year’s draft, including two in the first round (third and fifteenth overall). The Gatineau Olympiques hold the first overall pick along with the second and fourth overall.

Defenceman Tristan Luneau is the projected first overall selection this year according to the QMJHL’s Central Scouting Prospect Rankings. The prospects projected to go in the opening round are comprised of ten forwards, seven defensemen and one goaltender. Following Luneau atop the rankings are Antonin Verreault of the Saint-Eustache Vikings (2nd) and Michael Mastrodomenico of the Laval-Montréal Rousseau-Royal (3rd). The full Central Scouting Rankings list is available here. 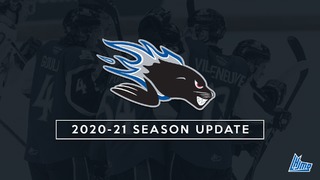 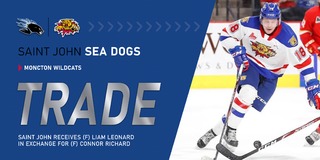