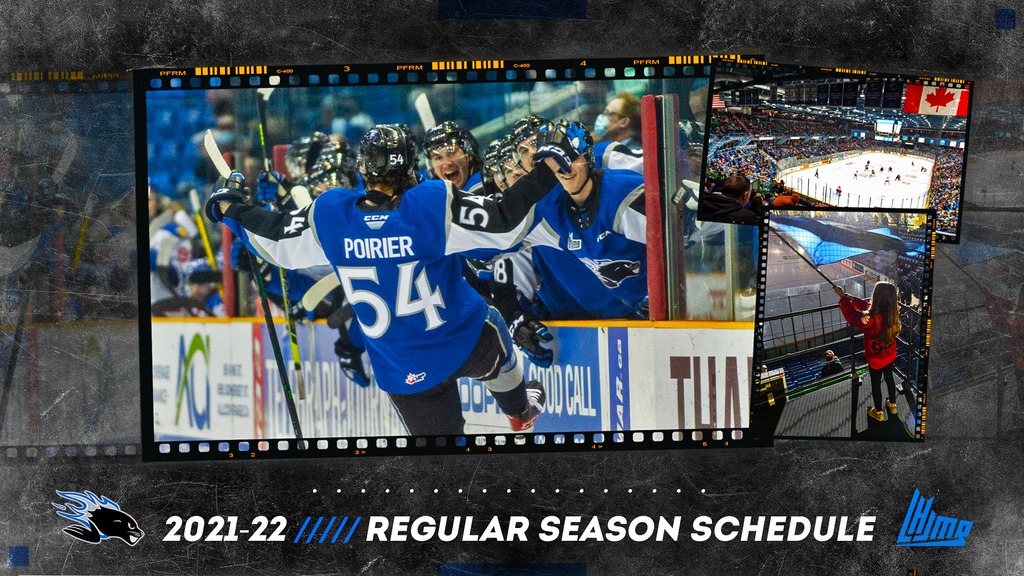 Quebec City, QC – The Quebec Major Junior Hockey League released today its 2021-22 regular season schedule. The campaign will kick off on October 1, 2021 with all 18 teams in action.

The Saint John Sea Dogs open their 17th season at home on Friday, October 1st at TD Station when they host the Charlottetown Islanders. This will be the first meeting between the two clubs since October 23rd, 2020.

After a shortened 2020-21 season due to the global pandemic, the Sea Dogs return to a 68 game schedule that includes 34 home games. Of those 34 games, 28 will be played on weekends while Tuesdays, Wednesdays and Thursdays will feature two games each.

Away from TD Station, the Sea Dogs have four road trips through Quebec on the schedule starting with a three game stint that will see them take on the Québec Remparts, Shawinigan Cataractes and Drummondville Voltigeurs in early November. Saint John has not faced-off with a Quebec based team since the 2019-20 regular season.

Saint John will finish the regular season on the road with back-to-back games in Cape Breton on April 1st and April 2nd.

The full 2021-22 Sea Dogs’ schedule can be found here. Information on Season Tickets will be released in the coming weeks.