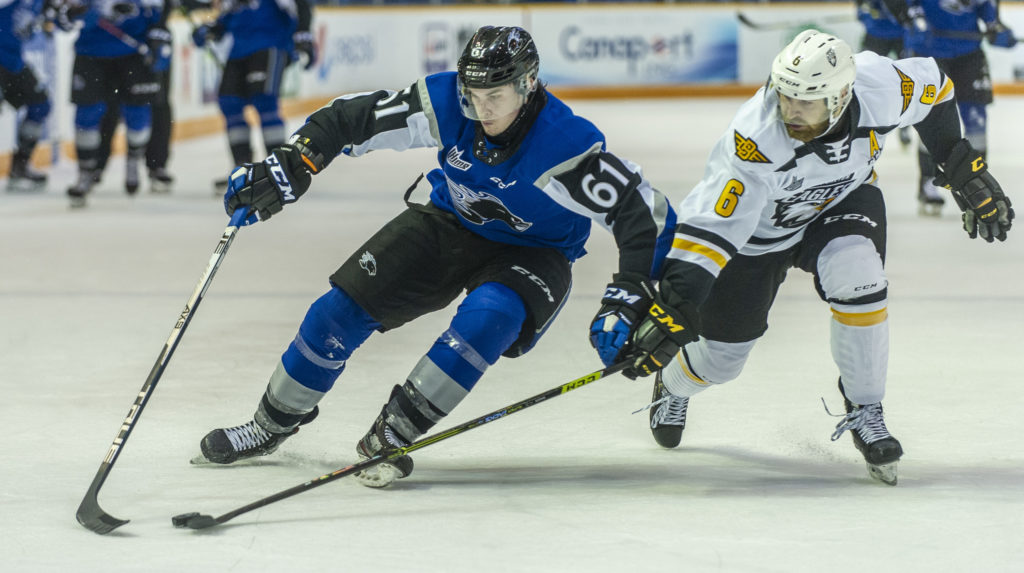 On the second day of the 2021 NHL Draft, forward Cam MacDonald was drafted 160th overall in the 5th round to the back-to-back Stanley Cup Champion Tampa Bay Lightning. The Lightning and Sea Dogs have draft chemistry over the years as MacDonald joins Mathieu Joseph, Bokondji Imama and Maxim Cajkovic as Sea Dogs who have heard their name called by the Florida-based club.

MacDonald was drafted to the Sea Dogs in the third round of the 2019 QMJHL Entry Draft but played his rookie season in the USHL as a member of the Sioux Falls Stampede. Originally a commit to Boston College, it was announced MacDonald would forego his NCAA eligibility and join the Sea Dogs in June of last year.

In 30 games this regular season, MacDonald scored 10 goals and added seven assists. MacDonald found a scoring touch in the post-season lighting the lamp four times in six games and adding an assist for five points.

A full list of NHL Draft selections can be found here.