MENU
In response to the suspension of the season by the QMJHL, the Sea Dogs office will be closed until further notice. Please see the below announcement re: existing tickets and flex vouchers. Please hold on to any unused tickets. For questions/information please contact info@saintjohnseadogs.com We thank you for your patience and understanding as we continue to work through this.
April 16, 2020 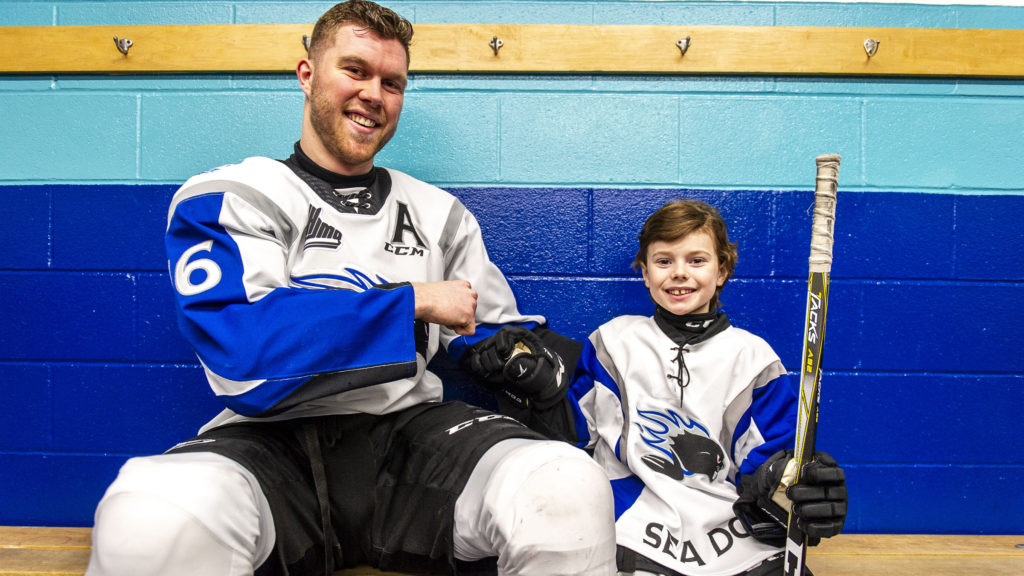 Over 1500 kilometers separate Nicholas Deakin-Poot’s hometown of Georgetown, Ontario and the city of Saint John, New Brunswick. But that distance never stopped the forward from feeling right at home with the Sea Dogs and from giving back to his adoptive community.

An outstanding young man with an incredible work ethic and a caring outlook towards others, Nicholas has become a leader to his younger teammates and an extraordinary community representative for the Sea Dogs. 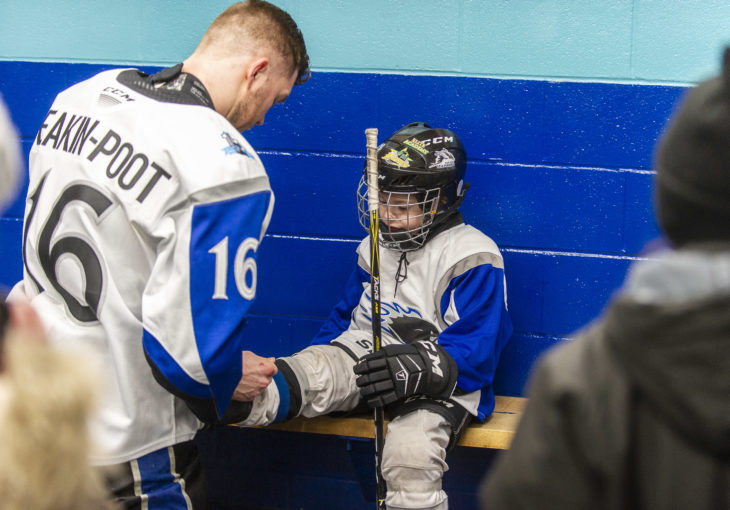 This season, Nicholas participated in all organized community events, where he stood out as an ambassador for the team by taking the time to engage with fans and foster a positive connection with community members.

He was a key member of the annual Winter Road Hockey Classic, an event that sees the Sea Dogs team up with Top Corner Hockey, a local not-for-profit that connects at risk youth with the game of hockey by providing them with donated equipment, free ice time and mentorship. 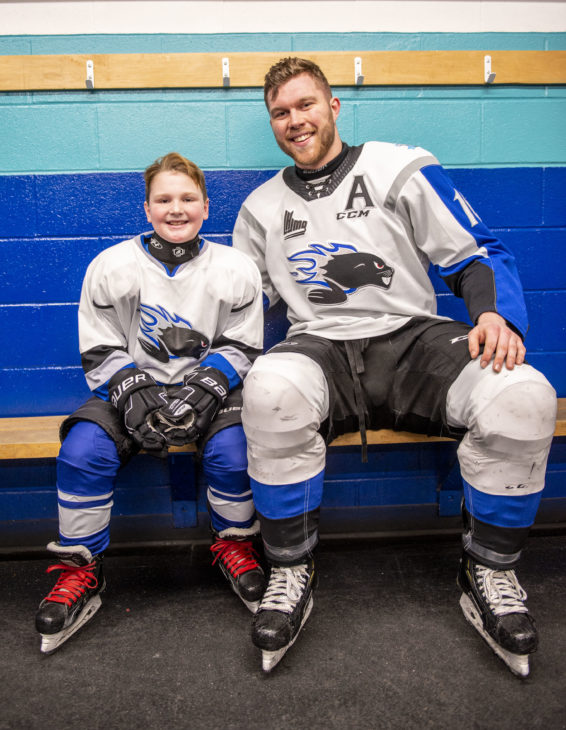 Earlier in the season, Nicholas visited the Saint John Regional Hospital where CJ, a member of Top Corner Hockey was being treated for cystic fibrosis. Nicholas brought him some Sea Dogs swag and invited him to attend a game. Once he felt better, CJ attended Saint John’s home game on February 17th, where he proudly got to read the starting lineup for the boys in the locker room. 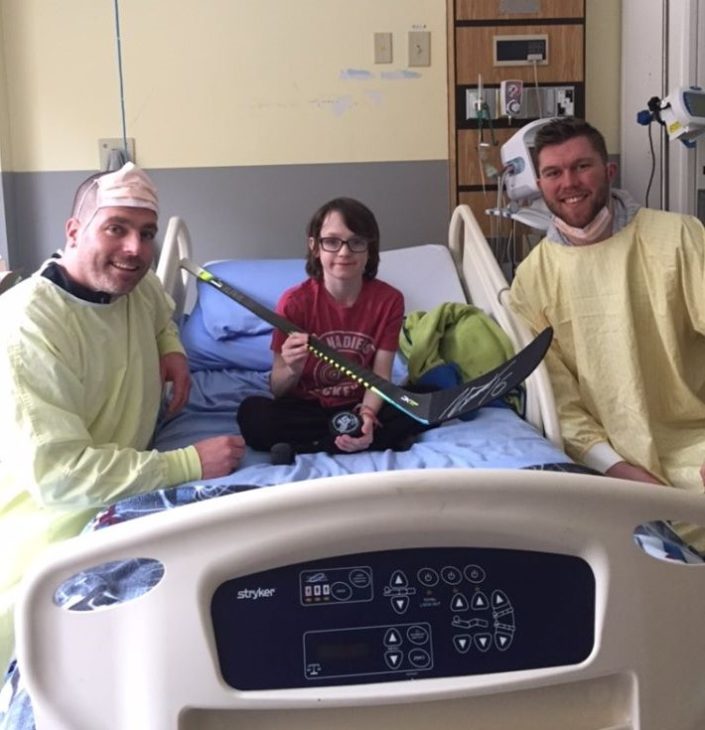 Now 21 years old, Deakin-Poot’s junior hockey career has come to an end, but his legacy will live on in Saint John for quite some time.