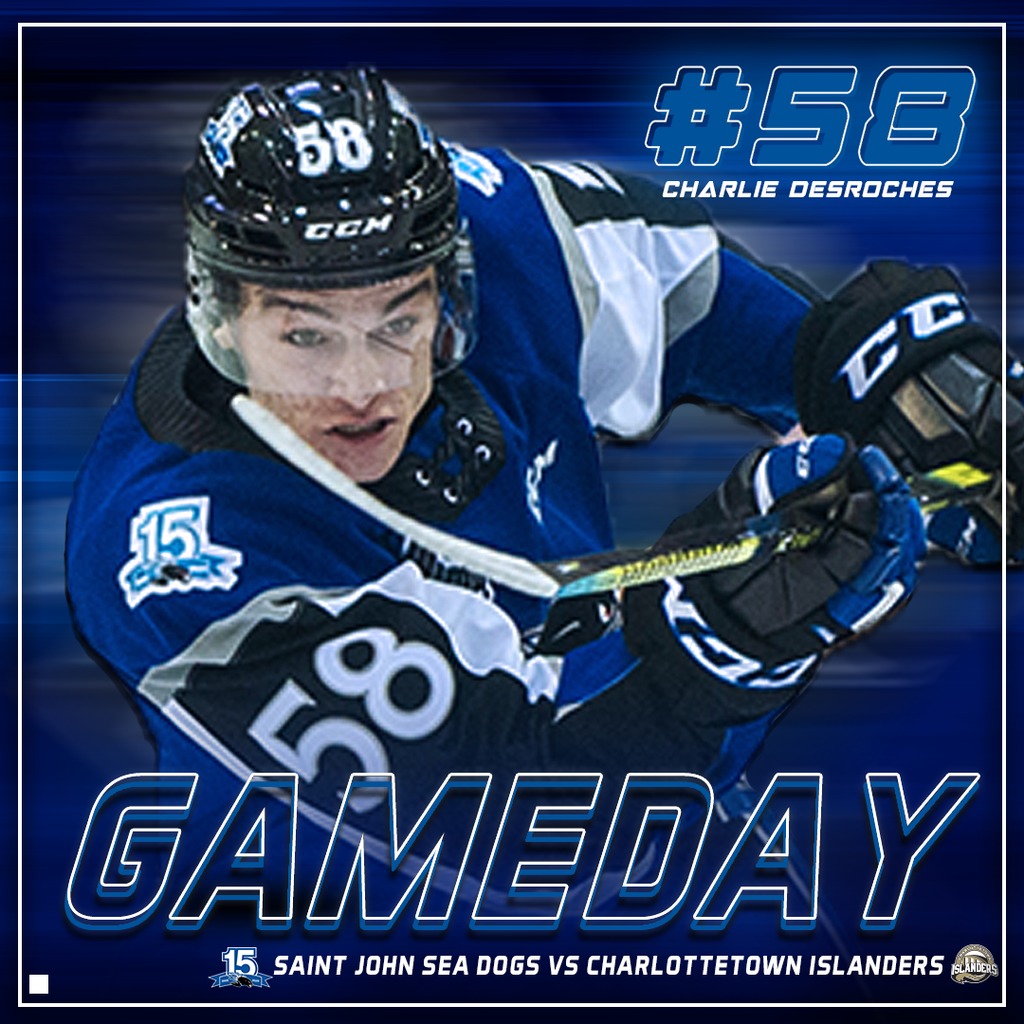 The Saint John Sea Dogs (22-23-1-0) take on the Charlottetown Islanders (23-18-5-0) for the sixth time this season on Friday night at TD Station. Charlottetown holds a 4-1 series lead, but it was the Sea Dogs picking up the victory in their last meeting, 4-3 back on January 4th.

The Islanders are on a two game losing streak after dropping a pair of games to the Cape Breton Eagles and are currently 3-6-1-0 in their last 10. Meanwhile, Saint John is coming off a 10-6 win over the Gatineau Olympiques on Wednesday night that saw 16 different Sea Dogs contribute points. Saint John is .500 in their last 10 games and are only six points back of the Islanders in the Maritimes Division.

Sea Dogs forward Ben Badalamenti is nearing 100% after sustaining a lower body injury earlier this month and is expected to return to the lineup any game now. Charlottetown will be without leading scorer Thomas Casey, as he serves the first game of a two game suspension for attempt to injure. Forward Nikita Alexandrov did not play in the last two games between Saint John and Charlottetown but has since returned from the World Juniors where he won a silver medal with Team Russia.

Summerside, PEI native Charlie DesRoches is looking forward to another chapter in the Saint John/Charlottetown rivalry.

“It’s pretty special for me every time we get to play the Islanders because my whole family usually watches those games and I’m familiar with them from growing up in PEI, so it’s always a cool experience and I think we’ll have a great rivalry moving forward.”

The Islanders have a league’s fifth best goals against average of 3.17 per game. With a stingy team like the Islanders, the Sea Dogs are unlikely to repeat their 10 goal performance from Wednesday night and will need to tighten up their defense if they hope to inch closer up the standings. DesRoches and his fellow blueliners know this is a game where they’ll need to hunker down in their own end if they want to come away with the win.

“We know that we’re a highly skilled team that can score goals and make plays but if we want to win consistently in this league we have to commit to defense. I think we’ll be more focused in our own end as a whole next game.” 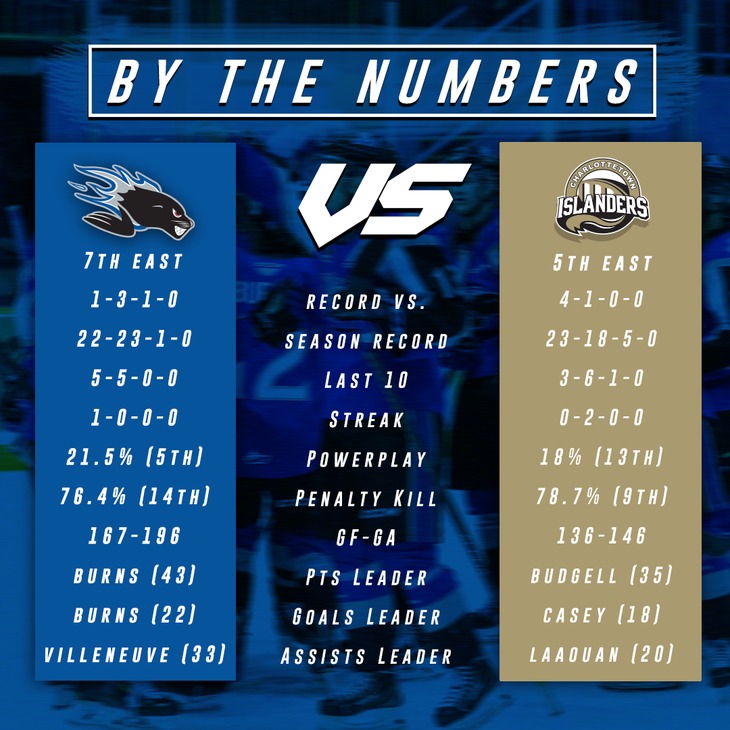 This will be game one of a three-in-three for the Islanders while Saint John will have a short break before heading out on their final Quebec road trip of the year that will see them play four games in five nights starting in Rimouski on Tuesday.

Tickets for tonight’s game are available at the TD Station Box Office or online.

🍺 Visit the Moosehead Light Ice Bar and grab drinks/food you can’t get anywhere else in the arena. No additional ticket/fee – you just need your game ticket! (Must be 19+)

👨‍👩‍👧‍👦 Grab a Gemtec Family Pack and save! 4 tickets (minimum two children) and 4 small popcorn for $39.99+tax – visit the box office for details.

Jones Shines in OT Loss to Wildcats
4 days ago