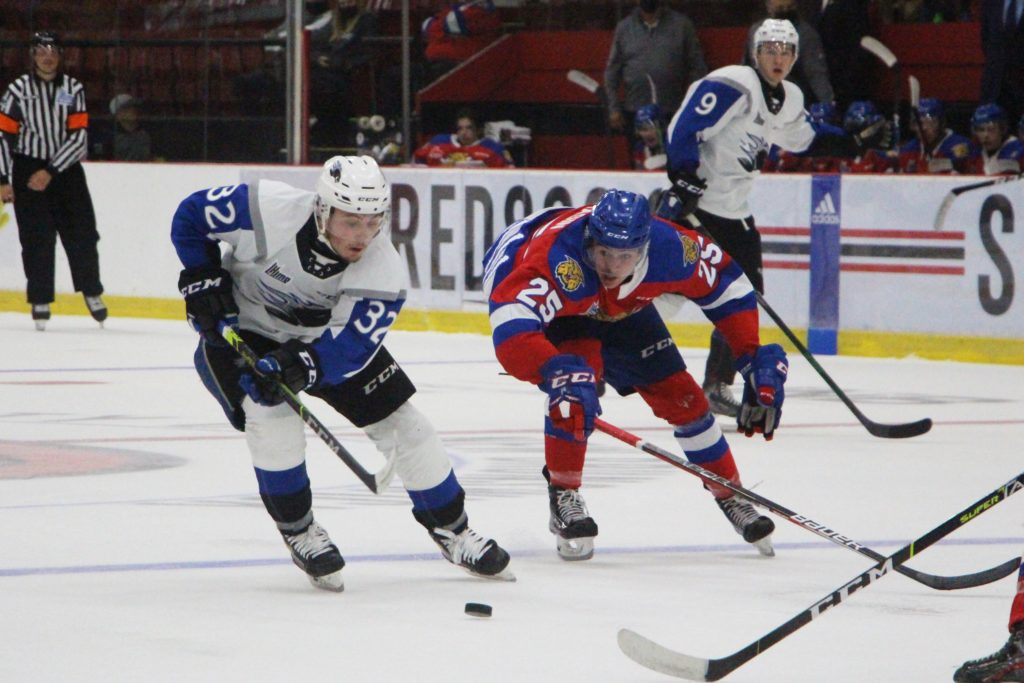 It was the Carter McCluskey show on Thursday night in Fredericton as the Sea Dogs opened the pre-season against the Moncton Wildcats. The 2003-born forward completed a hat trick with an empty net goal late to hand the Sea Dogs a 6-3 win over their rivals.

Being the first game of the 2021 pre-season, the lineup was anything but familiar. Fifteen Sea Dogs made their debut in blue while MacDonald, Reynolds, Savoie, McCluskey, Drapeau and Gartley anchored the team as returning regulars. 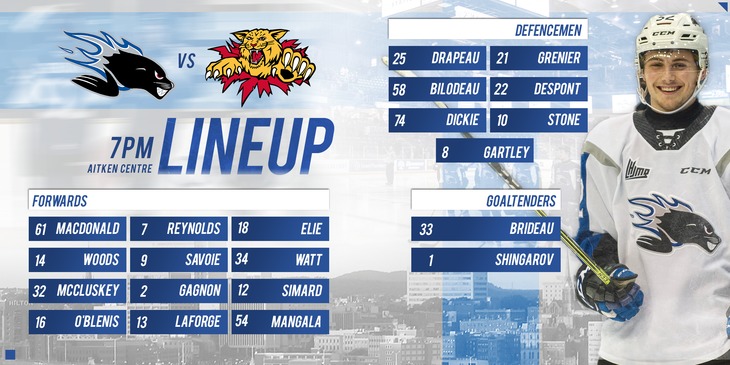 Moncton opened the scoring on the power play at 11:11 on a goal from Joachim Matulu.

Saint John responded with three straight goals, including back-to-back goals from McCluskey including a pretty 2-on-1 goal with 2021 draftee, Elliot Simard.

Recently signed defenceman Vincent Despont found the scoresheet at 4:54 knocking in a rebound for his first of the pre-season. The Sea Dogs announced the signing of the dual citizen (Canada & Switzerland) late last week.

Saint John had their own power play success late in the second as Peter Reynolds scored the eventual game-winner. Cam MacDonald and 2021 first-round draft pick Natan Grenier added assists on the play.

Moncton cut the lead to 4-3 six minutes into the third before Saint John would add a pair down the stretch.

Olivier Brideau and Shingarov Ventsislav split duties in goal playing 30 minutes each and combining for 32 saves on 35 shots.

Saint John and Moncton meet again in less than 24 hours at the Superior Propane Centre on Friday night at 7PM. the Sea Dogs return to the Aitken Centre on Wednesday, August 25th at 7PM when they host the Charlottetown Islanders. Tickets can be purchased through the Aitken Centre Box Office or online.