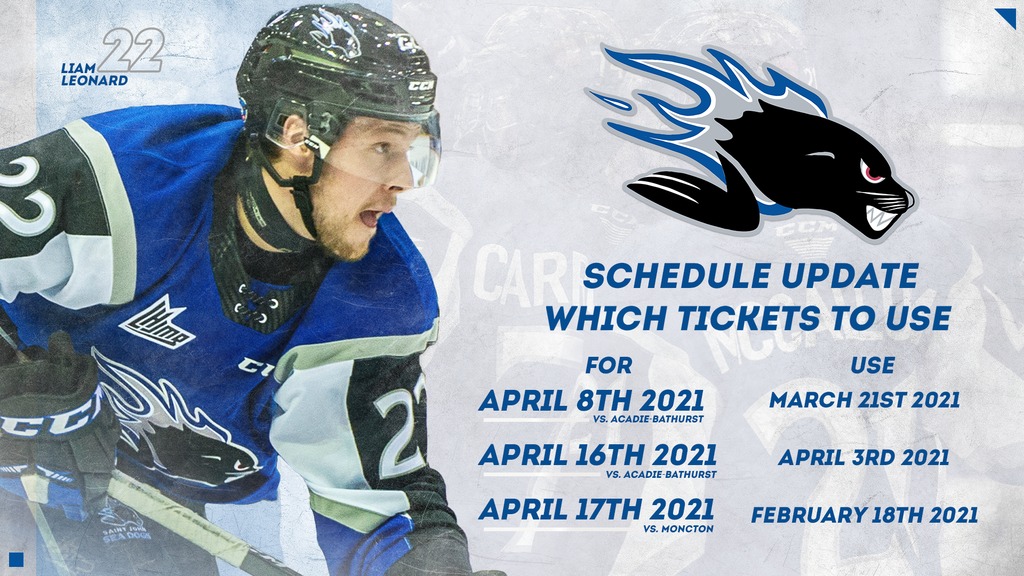 The League’s objective remains to schedule games between all six Maritimes-based teams. Based on positive conversations with Public Health authorities, the Commissioner’s office is still confident it can obtain the necessary authorizations.

Therefore, the schedule is subject to change depending on this evolving situation as some games can be postponed and/or added depending on Public Health approval.

Meanwhile, the league is also working on a schedule for teams based in Nova Scotia and Prince Edward Island. It will be released in the upcoming days.