Penalties A KIller In 3-1 Loss To Mooseheads 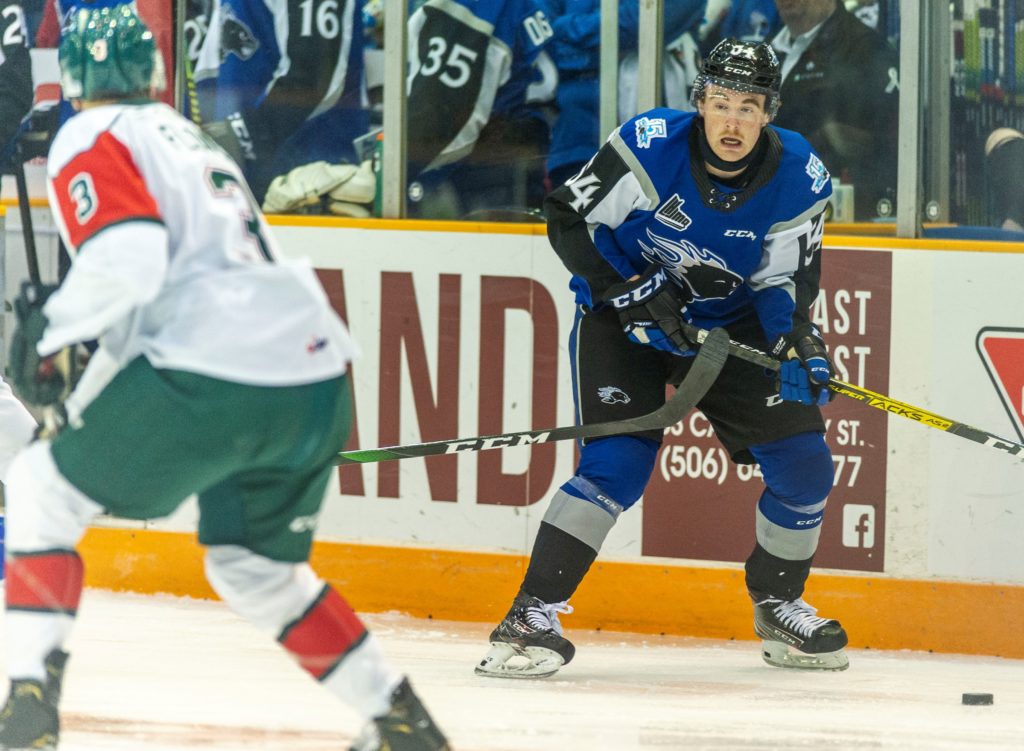 The Halifax Mooseheads scored three power play goals in the third period to take game three of the Sea Dogs preseason schedule, 3-1.  Saint John peppered the Mooseheads with 48 shots with Nicholas Girouard recording the lone Sea Dogs goal. The Sea Dogs are now averaging over 46 shots per game through the preseason. 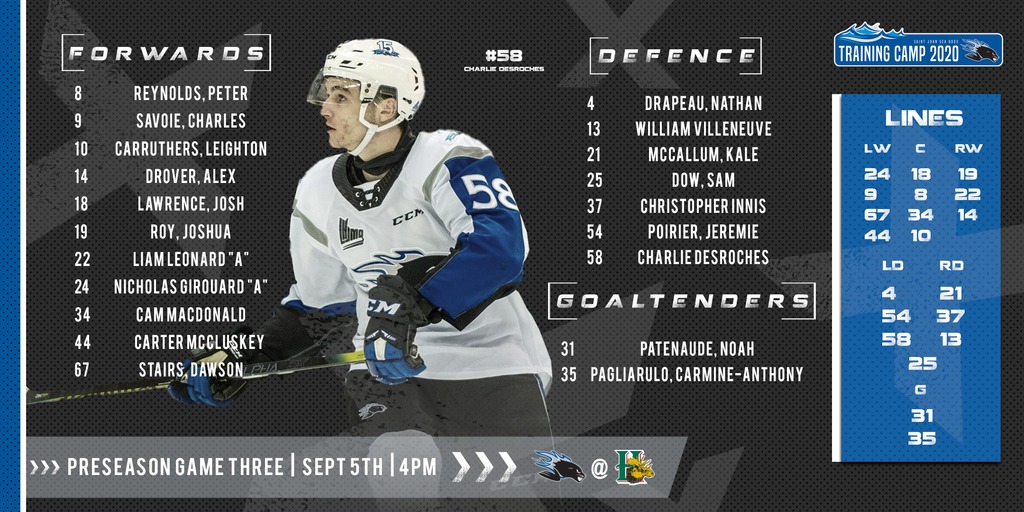 A scoreless first period saw Saint John control the pace for most of the frame. The power play made a single appearance and had several chances but Rousseau played well, finishing the period with 15 saves. The Sea Dogs line of Girouard, Lawrence and Roy was the most effective at applying pressure in the Halifax zone while the Sea Dogs defence accounted for 10 of the team’s shots.

The second period again saw neither team able to find the back of the net. Halifax changed goalies midway through the second period. Expected regular season starter Cole McLaren took over duties from Mathis Rousseau. Pagliarulo remained in net for Saint John. The rivalry heated up during the second period as post whistle scrums became a regular occurrence. The physicality Saint John showed in their previous preseason games continued as they led hits in the game, 15-11.

Saint John broke the 0-0 tie at 6:59 of the third period while on the power play when Nicholas Girouard scored his first of the season on the Sea Dogs’ 38th shot of the game. From there, Saint John found themselves in penalty trouble. Halifax would go on to score three straight power play goals including Zachary L’Heuruex’s insurance goal during a 5-0n-3 power play late.

Paglirulo finished with 25 saves while Rousseau and McLaren combined for 47.

Saint John will have a week of rest before returning to action on Sunday, Sept 13th against the Mooseheads on home ice at TD Station. Game time is set for 3:00pm. 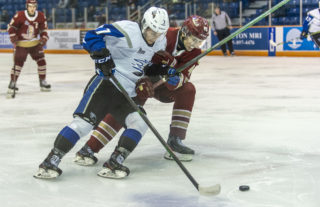 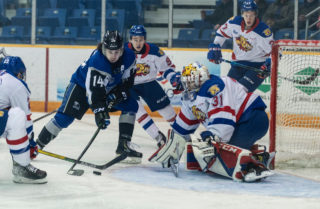 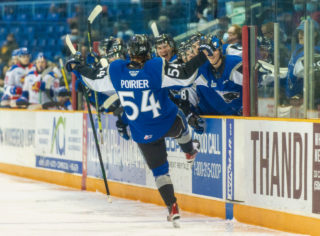 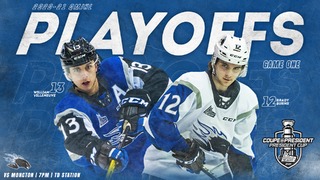 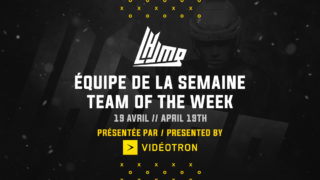 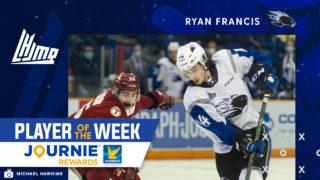