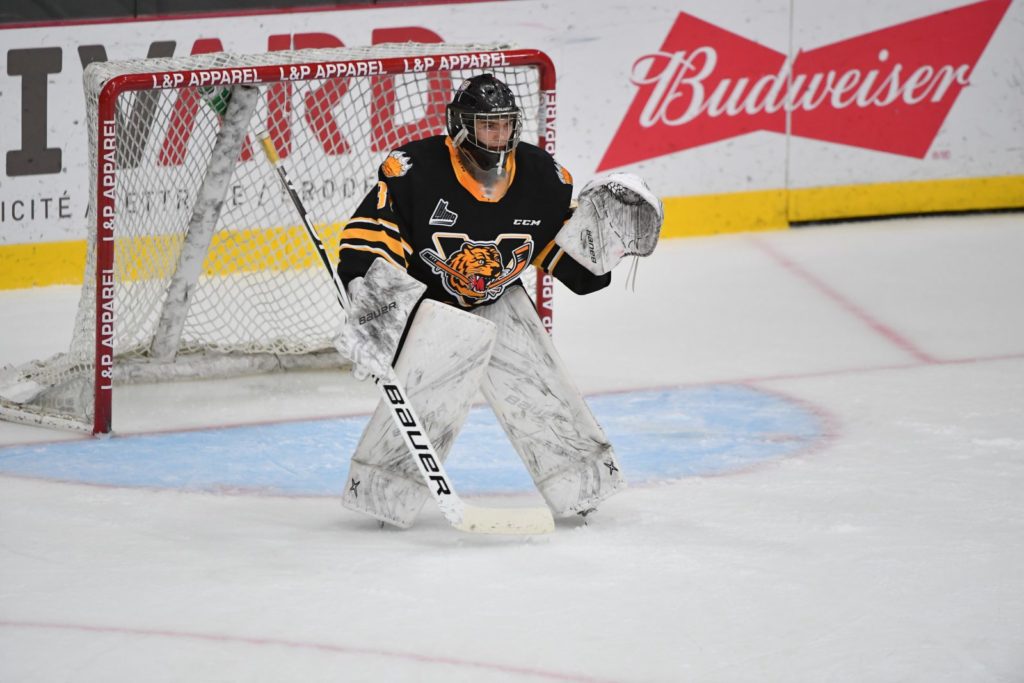 The Saint John Sea Dogs have acquired veteran netminder Nikolas Hurtubise in a trade with the Victoriaville Tigres. The 19 year old goaltender helped lead the Tigres to their President Cup win last season, with a .908 save percentage and 2.56 GAA in 16 playoff games. . 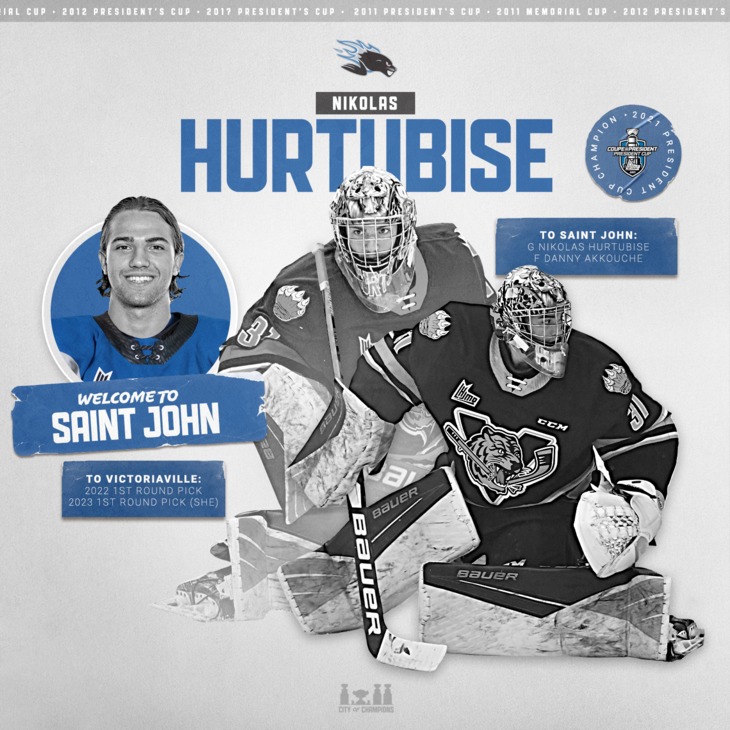 The Sea Dogs also received a prospect in forward Danny Akkouche, who is currently with the Laval-Montréal Rousseau Royal of the QM18AAA. He has 34 points in 24 games this season. In return, the Tigres received two 1st round picks (Saint John 2022 and Sherbrooke 2023).

Bash on the Bay: FAQ
6 hours ago