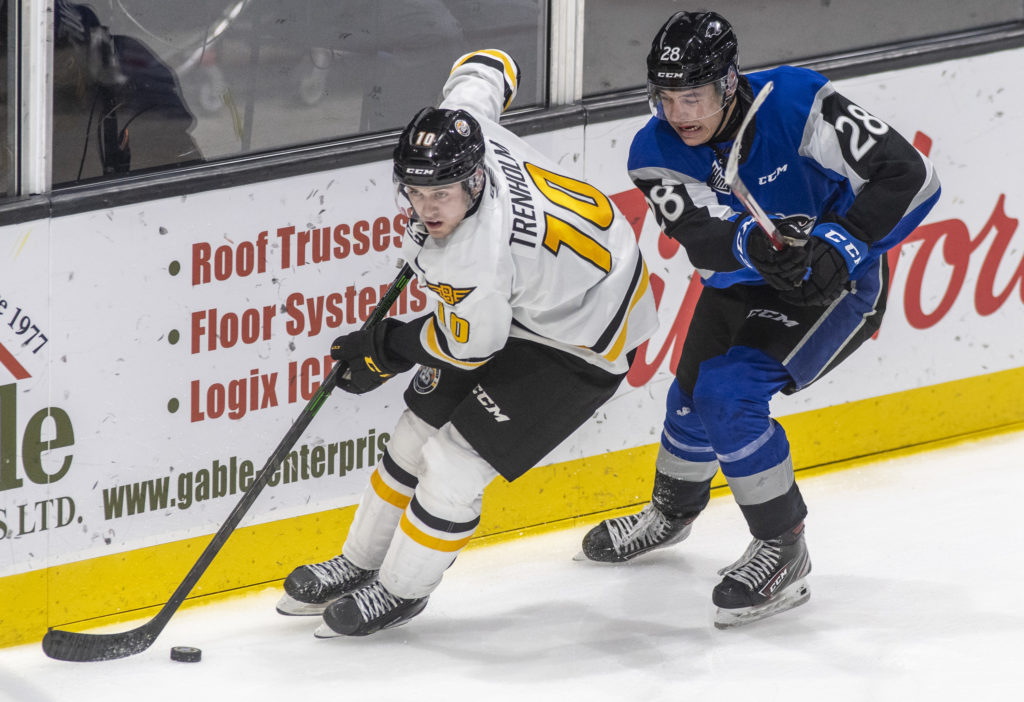 The Saint John Sea Dogs have acquired 18-year-old forward Connor Trenholm  from the Cape Breton Eagles. Trenholm, an assistant captain for the Eagles, has 5 goals and 12 points in 28 games this season. 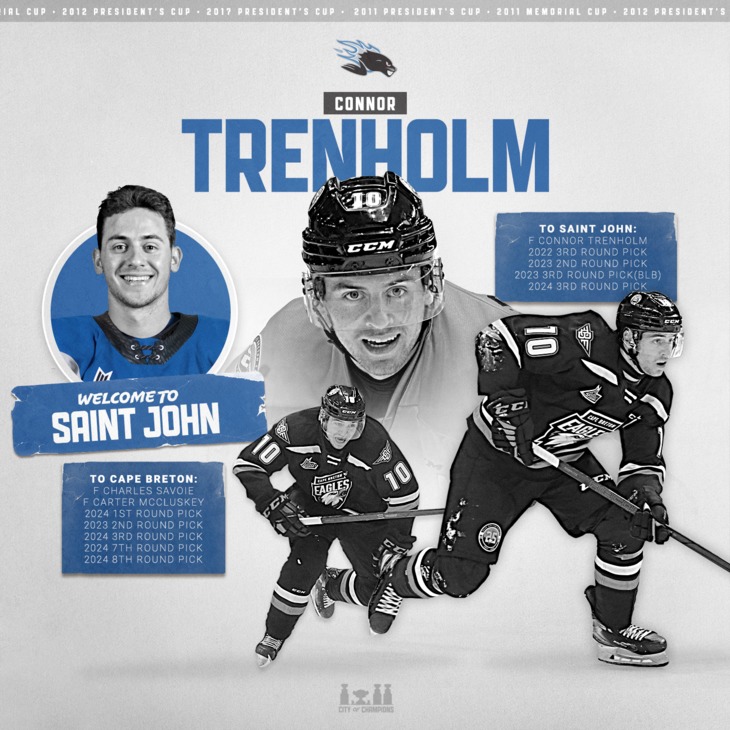 The 6’1” 192 lb forward from Cole Harbour, NS, is undrafted but was invited to the Florida Panthers training camp before this season began.

Savoie has played with Saint John for three seasons after being selected in the second round of the 2019 QMJHL Draft. The 18 year old forward scored 8 goals and 21 points in his 74 games with the Port City team.

Trenholm was a third round selection by Cape Breton in the 2019 QMJHL Draft, and has scored 39 points, including 15 goals, in 119 games played.