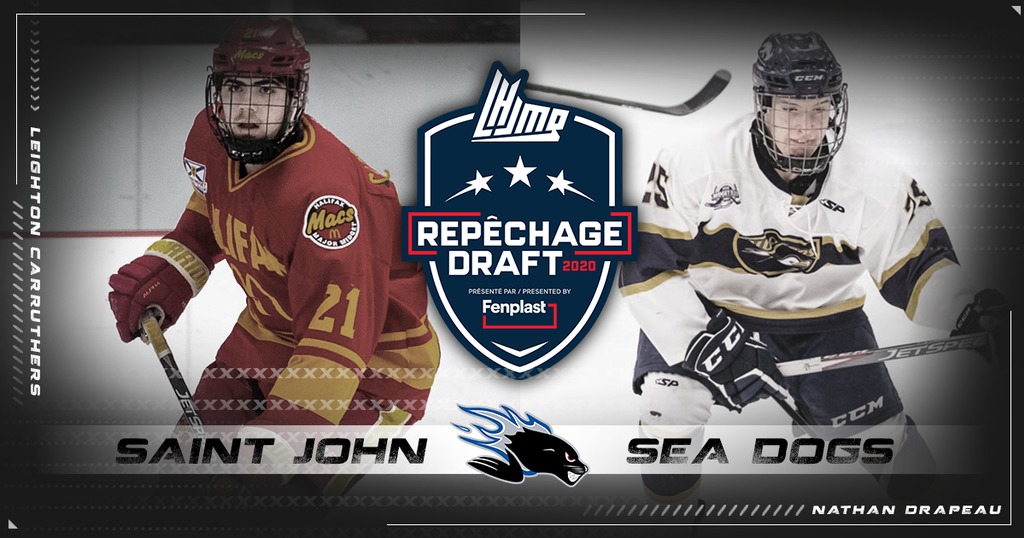 “Welcome Leighton and Nathan to the Sea Dogs family. We think both players bring a specific skill set to our team,” said Georgie.

Carruthers played last season with the Halifax McDonald’s where he scored a team leading 18 goals in 35 games while adding 19 assists.  Listed at 6’00” and 203 lbs, he was the tallest forward taken in the first round.

“It’s not everyday you can add a player with Leighton’s size, speed, and shot,” noted Georgie. “This addition makes us bigger, faster and harder to play against. He has a high ceiling and it’s up to us to help him reach his potential.”

Carruthers and his family followed the draft online via a live stream on the QMJHL’s YouTube channel.

“It was an electric moment and a dream come true, a goal realized,” said Carruthers on hearing his name being called. “I can’t wait to get things started.”

“We got a very good feel for Nathan throughout our interview process and really like his character and his team first mentality,” said Stella. “He’s a strong two-way player with speed and confidence.”

Typically draft week is the one event of the year where scouts and hockey operations join together to compare notes, strategize and talk hockey, but the circumstances surrounding COVID-19 meant this year’s edition of the draft was completed almost entirely online.

“I want to recognize Anthony and our entire scouting staff for their continued hard work,” added Georgie. “This is their spotlight moment and they work incredibly long hours all year, travelling across Quebec, the Maritimes and United States to prepare for this day. I wish they could have been here in Saint John this weekend to take part in the draft as a team and celebrate their efforts.”

As it stands, Saint John has 10 more picks remaining through rounds 2-14 which take place on Saturday starting at 10am. Their first selection of day two will be in the second round, 34th overall. For full coverage follow along on the team’s website and social media channels and the QMJHL’s Draft page. 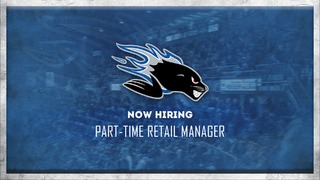 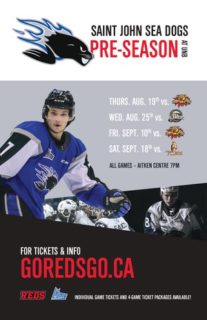 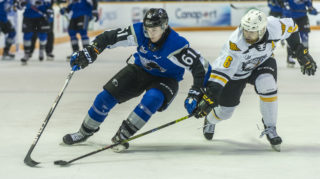 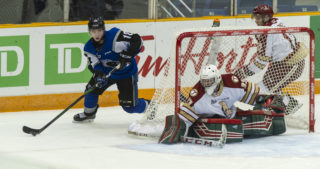 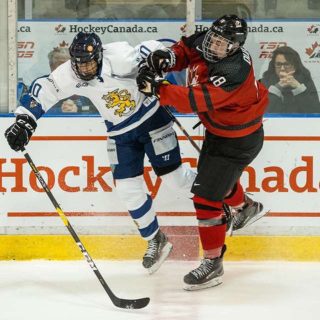 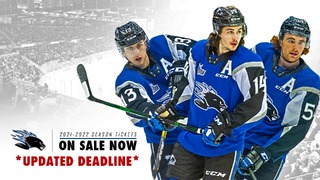