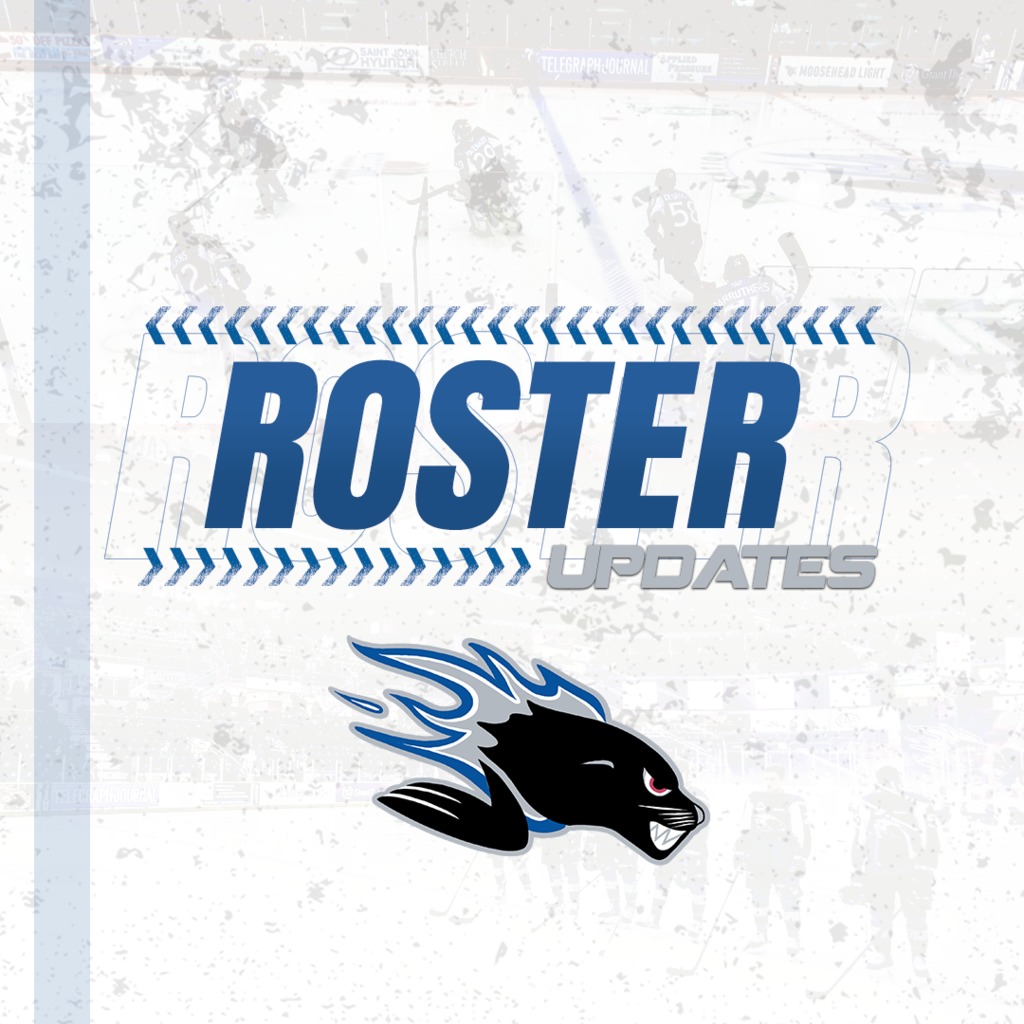 Following an extended trade period that saw the acquisition of NHL prospects Ryan Francis (CGY) and Zachary Emond (SJS), the Sea Dogs announced several roster moves ahead of the second half of the QMJHL Season.

The Sea Dogs have acquired defenceman Brandon Casey off waivers from the Rimouski Océanic. The 18-year-old product of Grand Falls-Windsor, NL stands at 6’1”, 186lbs. He was drafted to Rimouski in the fifth round of the 2018 QMJHL Entry Draft. Casey has three assists in 42 career games and will join the team following his 14-day isolation.

Also joining the club will be forwards Zach Alchorn and Carter McCluskey.

A 2001 born forward from Grand Bay-Westfield, NB, Alchorn began this season with the Fredericton Red Wings of the MHL. In 13 games this season Alchorn has six goals and 5 assists. He finished last season with 12 goals and 12 assists for 24 points in 31 games. Originally drafted to the Moncton Wildcats in the 10th round of the 2018 QMJHL Entry Draft, Alchorn sign with the Sea Dogs as a free agent.

McCluskey, a 17-year-old from Quispamsis, NB, appeared in three games with the Sea Dogs during the 2020 pre-season where he scored one goal. This season he’s tallied nine goals and eight assists in 12 games with the Grand Falls Rapids of the MHL. McCluskey led the entire NBPEIMMHL in 2019-20 as a member of the Saint John Vitos, scoring 36 goals and 27 assists in 39 games.

Both players reside in New Brunswick and are able to join the club immediately.

Alchorn and McCluskey will join fellow NBPEIMMHL alum Simon Hughes who signed with the Sea Dogs on November 16th, 2020. The 6’2” forward has yet to make his regular season debut due to the Maritimes Division’s extended pause.

2002-born defenceman Ben Roode has been reassigned to the Yarmouth Mariners of the MHL. Roode appeared in two games with the Sea Dogs after being acquired from the Acadie-Bathurst Titan in the 2020 pre-season.

Jones was acquired from the Rimouski Océanic during the 2020 pre-season and appeared in five games with Saint John posting a 1-3-0-1 record and a .872 save percentage.

Vander Voet signed with the Sea Dogs as a free agent in the 2019 pre-season. He registered six goals and two assists in 46 games.