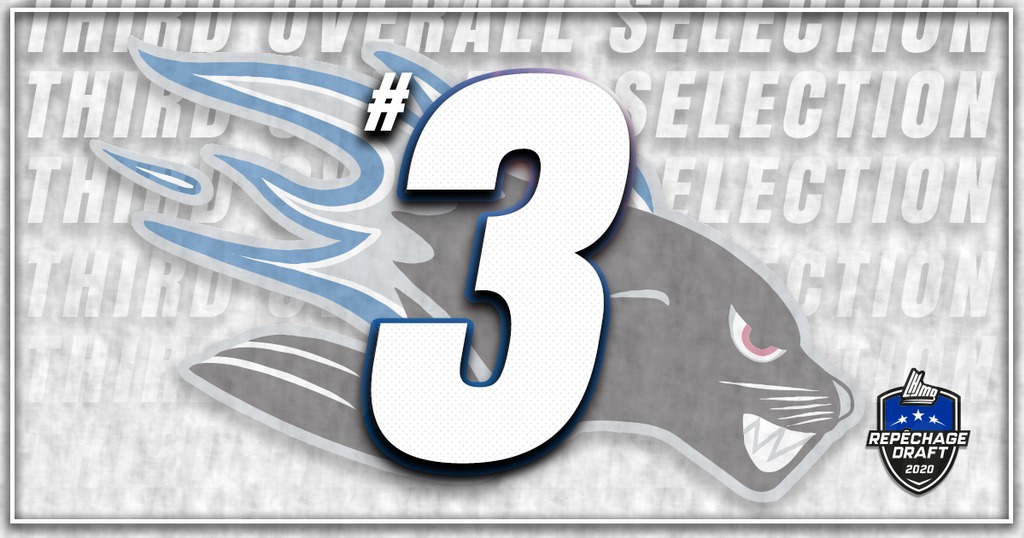 The QMJHL held their annual Draft Lottery today and the Saint John Sea Dogs were awarded the third overall selection for the upcoming QMJHL Entry Draft. Saint John has two first round selections, third and 15th.

The Sea Dogs had the fourth best odds (9.5%) going into the draft lottery and were able to move up one spot into third. The pick originally belonged to the Baie-Comeau Drakkar but arrived in Saint John as part of last year’s trade for goaltender Alex D’Orio.

The Quebec Remparts were awarded the fifth overall selection while the Gatineau Olympiques took home first, second and fourth overall.

The QMJHL Entry Draft will be held virtually on June 5th and 6th. 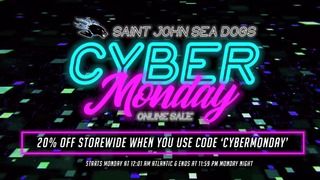 QMJHL POSTPONES SEVEN GAMES IN THE MARITIMES DIVISION
4 days ago