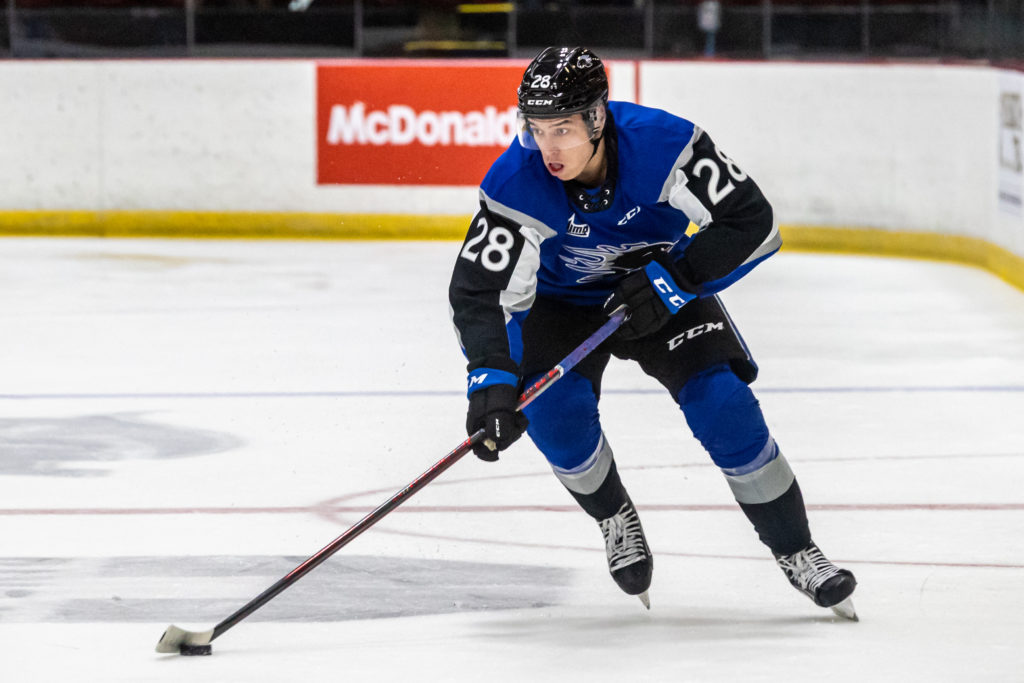 The Saint John Sea Dogs ended their 2021 pre-season with a thriller of a game in Halifax, taking the Mooseheads to a shootout before winning 3-2. William Dufour’s sixth goal of the pre-season, Cole Foston’s first goal against his former team, and Riley Bezeau’s shootout goal led the way for the Sea Dogs on Friday night.

Jonathan Lemieux got the start for the Sea Dogs, making 33 saves on 35 shots, while the Mooseheads started Brady James in net, who stopped 38 of the Sea Dogs 40 shots. 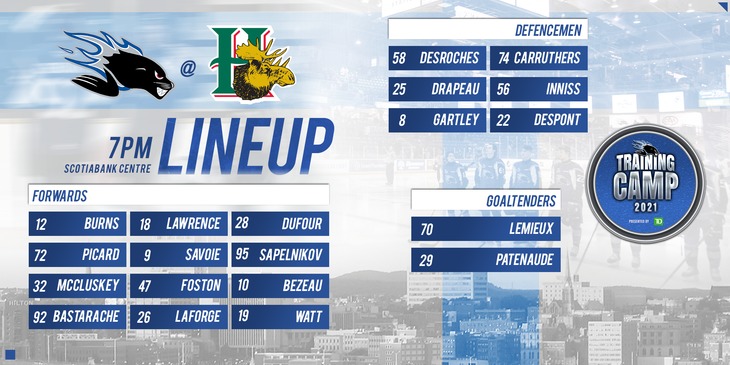 The Sea Dogs struck quickly and got an early lead thanks to a strong effort from William Dufour, who hit the back of the net 19 seconds after the opening faceoff. The goal was Dufour’s sixth of the pre-season, assisted by Josh Lawrence and Brady Burns.

Saint John kept the lead until the end of the next period, when Markus Vidicek scored 17:26 into the second.

Former Moosehead Cole Foston broke the tie 4:15 into the final frame, redirecting a shot from Josh Lawrence on the power play.

Halifax tied it up at two with 7:05 remaining in the game off a goal from Senna Peeters.

The two teams remained tied and forced an overtime. With 30 seconds remaining in overtime, Jonathan Lemieux faced a flurry of Mooseheads’ shots and kept the Sea Dogs in the game with big saves.

The game went to a shootout, where each team was stopped three times before Riley Bezeau scored the game-winning goal.

The Sea Dogs return to home ice for their first game of the regular season on Friday, October 1st, facing off against the Charlottetown Islanders at 7PM. Tickets are available at the TD Station Box office and online. All attendees are required to provide proof of double vaccinations upon arrival.