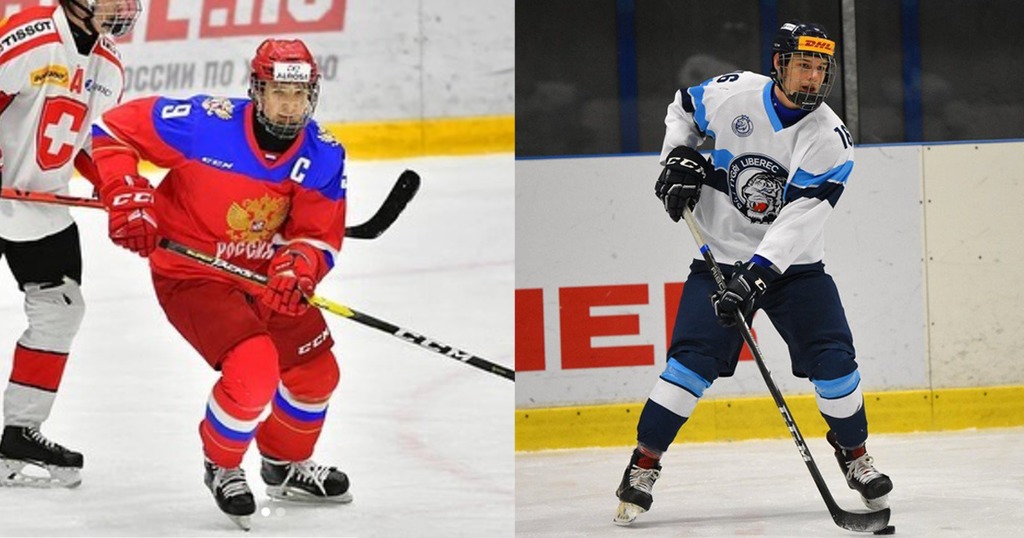 “The Import Draft is always complicated, but it was especially challenging this season with the global pandemic,” said President & General Manager, Trevor Georgie. “A lot of the top players were and are contemplating staying in their home country.”

The native of Togliatti, Russia, had an outstanding U-17 tournament last season, finishing third in the tournament in points. In six games he contributed six goals and two assists en route to a gold medal for Russia. He most recently played for his hometown Ladia Togliatti of the MHL, where he scored four goals and added two assists in 24 games.

“We really like our talented forward group and want to give the players that we have the opportunity to play,” explained Georgie. “We decided to take an elite player who may stay in his home country, instead of the safe choice of a good player who will definitely report. Our depth allowed us to take this chance on a true impact player. Fyodor is an elite forward, the best Russian in his age group. He isn’t committed to coming to the CHL but we will work with him to see if an opportunity presents itself. If he comes to the Sea Dogs, he will step in and be an impact player for up to three seasons. We have already been in contact with him and he has shared his excitement about being drafted by us so it’s a good start.”

Hampl, an 18-year-old defenceman, came to Saint John with the 83rd overall pick.

The product of Kolin, Czech Republic, played the majority of last season with HC Benatky and Jizerou of the Czech2 League. In 29 games he posted one goal and two assists.

“Jan is in a different situation than Fyodor,” Georgie said. “He is committed to coming to the Sea Dogs next season. He is an 18-year-old NHL draft eligible defenceman who brings a different element to our top six. He isn’t flashy, he’s a big, steady, and simple two-way defenceman who takes care of his own end first and has experience in the Czech Men’s League.”

QMJHL postpones games in the Maritimes division
3 days ago