MENU
In response to the suspension of the season by the QMJHL, the Sea Dogs office will be closed until further notice. Please see the below announcement re: existing tickets and flex vouchers. Please hold on to any unused tickets. For questions/information please contact info@saintjohnseadogs.com We thank you for your patience and understanding as we continue to work through this.
September 16, 2010 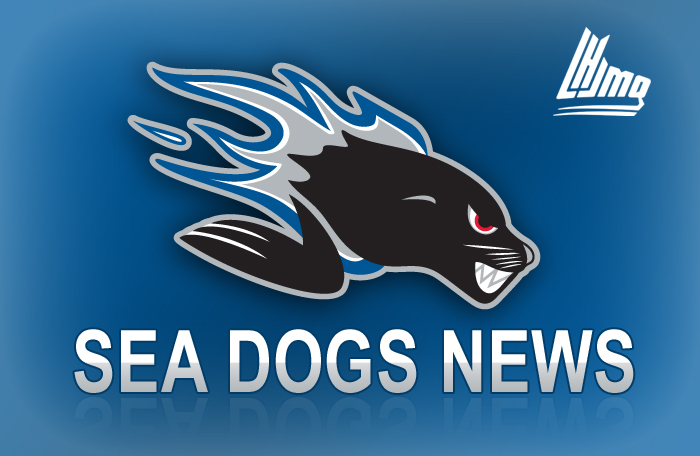 The Commissioner of the Quebec Major Junior Hockey League, Gilles Courteau, announced on Thursday that four franchises submitted a letter of intent prior to the League imposed deadline to host the 2012 MasterCard Memorial Cup.

“Four franchises sent written confirmations to the League office to host the event,” said the Commissioner. “They are Cape Breton, Halifax, Saint John and Shawinigan. As was announced in late August following the QMJHL Annual Assembly, an independent committee will be mandated to choose the site of the next MasterCard Memorial Cup. In the next few weeks, steps will be taken to select the committee’s members.”

Of note, a brief which underlines the ability of bidding franchises to host the event must be forwarded to the Quebec Major Junior Hockey League’s head office prior to November 30. The independent committee will then begin touring potential sites in early 2011 with a decision coming in April.