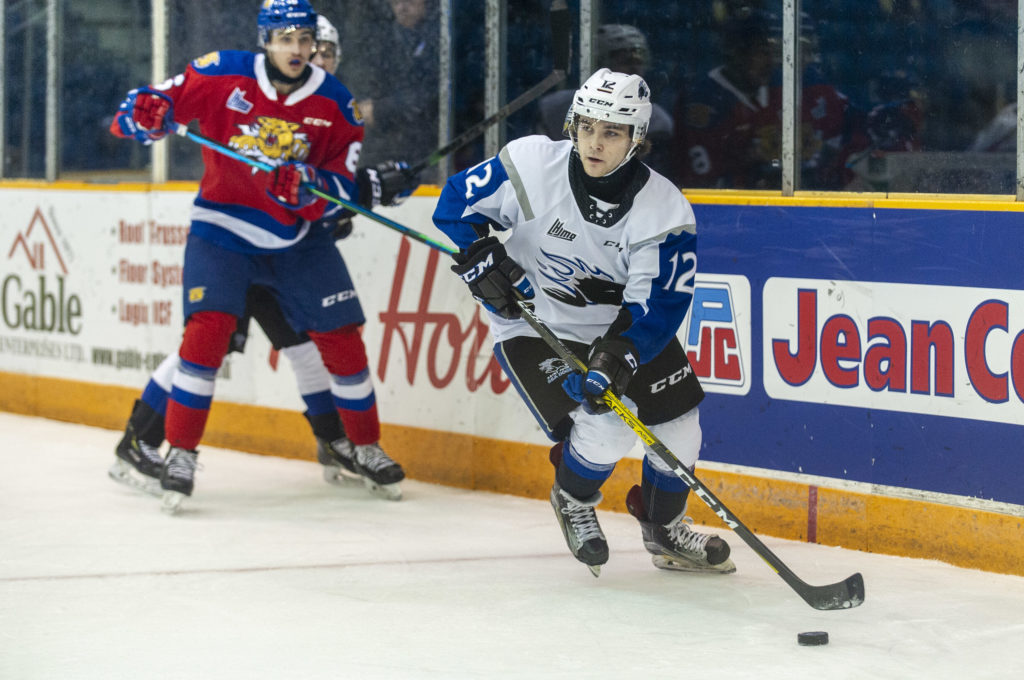 Returning to play for the first time since August 28, the Saint John Sea Dogs were comfortable from the start, taking down the Moncton Wildcats in a 6-2 win. A two-goal game from William Dufour, as well as Olivier Picard’s first goal as a Sea Dog helped lead the team to their win on Sunday afternoon. 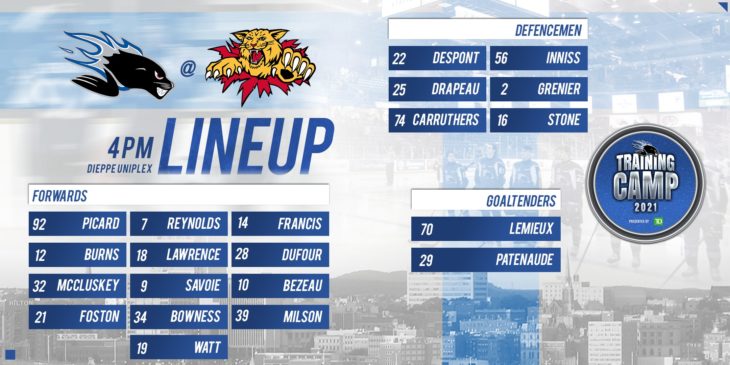 William Dufour opened the scoring at 11:42 into the game, the forward would go on to score the game-winner with 16 seconds remaining in the first period, his third and fourth goals of the preseason.

New Sea Dog Olivier Picard, recently acquired in a trade with the Val-d’Or Foreurs, scored his first with the Port City team at 14:02 in the first period.

Peter Reynolds responded quickly, getting on the board at 11:47, and Riley Bezeau closed out the period with a buzzer-beater, giving the Sea Dogs a 5-1 lead going into the final frame.

Both teams were held scoreless for most of the period until Wildcat Etienne Morin scored his first of the preseason with 3:10 remaining in the game.

Josh Lawrence scored his fifth of the preseason, a power-play goal, with one minute remaining in the game, and the Sea Dogs won 6-2.

The Sea Dogs will return to Fredericton for their final home preseason game on Saturday, September 18, taking on the Acadie-Bathurst Titan in the Aitken Centre at 7 PM.  Tickets are available at the Aitken Centre Box Office or online at https://unbtickets.universitytickets.com/