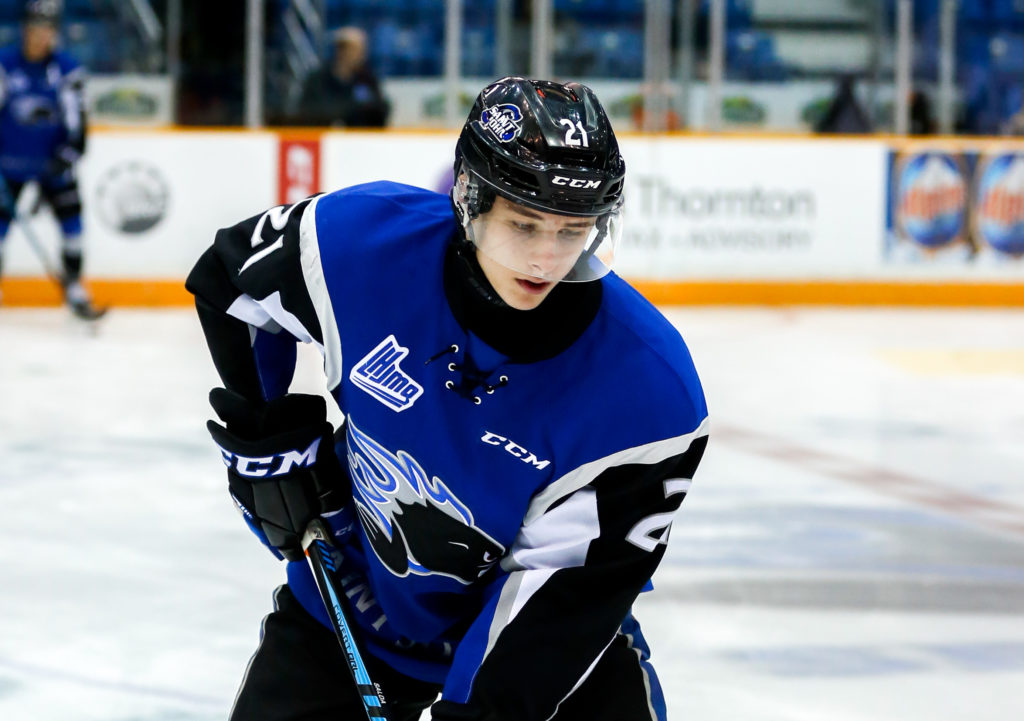 Salda, 19, posted 10 goals, 31 assists and 41 points in his first year with the Sea Dogs. He is eligible for this year’s NHL draft and is currently ranked 70th among North American skaters by NHL Central Scouting. Salda was drafted to the Sea Dogs 113th overall in the 2017 CHL Import Draft.

The Sea Dogs hold the #1 pick overall in this year’s CHL Import Draft which will take place on June 28th.

Sea Dogs President & General Manager Trevor Georgie has stated numerous times that the team plans on using the 1st overall selection, “We love how hard Radim plays but we have the 1st overall selection in the CHL Import Draft and intend on picking. Additionally, we plan on having a much younger defence core next season and have already made a number of changes to our blueline. As a 19-year-old in the League, Radim will have a chance to compete for a Championship in Rimouski this season and we wish him all the success in the world.”