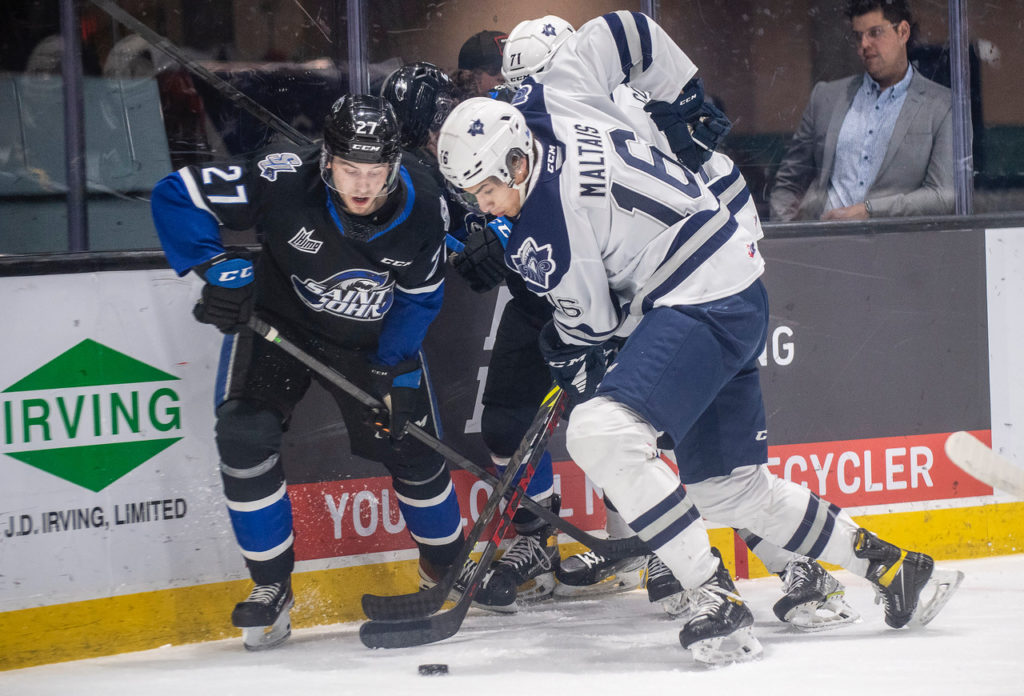 The Saint John Sea Dogs were knocked out of the playoffs in a game five loss to the Rimouski Océanic on Thursday. A loud crowd cheered on the Port City team in the elimination game at TD Station but the home team fell short in the end. Decided in overtime after regulation ended in a 3-3 tie, goals came from Ryan Francis, Cam MacDonald, and Riley Bezeau.

A great performance from Nikolas Hurtubise in net, making 20 saves after replacing Thomas Couture, earned him the second star of the night in the loss. Rimouski was backstopped by Patrik Hamrla, who allowed three goals on 29 Sea Dogs shots. 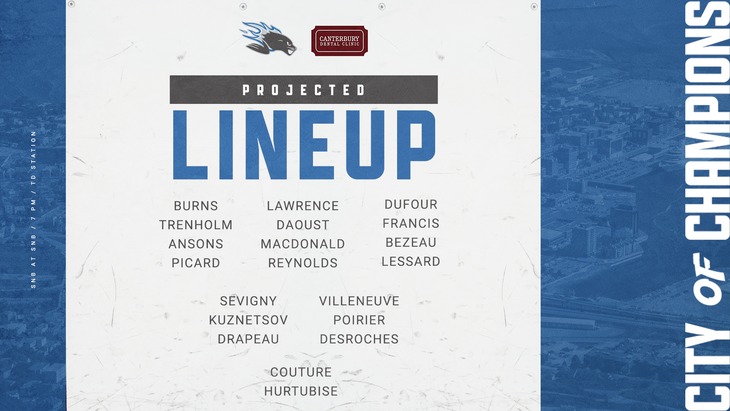 The Oceanic were able to get on the board early with two goals from William Dumoulin. The first came only 1:54 into play, and the second, scored shorthanded after a holding call against Alex Drover, was scored at 6:50. Thomas Couture was pulled and Nikolas Hurtubise took his place in net after the shorthanded goal.

At 8:59, the Sea Dogs got their second opportunity on the power play at 8:59 with a call against Jacob Mathieu for slashing, and this time they were able to capitalize. Calgary Flames prospect Ryan Francis ripped a shot top shelf on the power play to bring the home team within one goal.

Shots after the first were 10-6 for Saint John.

The Sea Dogs got another power play opportunity at 8:57, but the score remained the same. Ryan Francis was also sent to the box and play went to 4-on-4 for nine seconds of play. The penalty was successfully killed, thanks to major saves from Hurtubise in net.

At 13:32, Cam MacDonald crashed the net and tucked the loose puck behind the goal line. The goal went to a quick review for goaltender interference, but the call on the ice stood and it became an even game.

With thirteen seconds remaining Cam MacDonald and Mathis Aguilar dropped the gloves, each receiving a major and misconduct for fighting. Olivier Picard and Frédéric Brunet received roughing minors for a scrum that emerged during the same whistle.

Shots after the second were 20-16 for Rimouski.

1:19 into the period, Riley Bezeau burst into the zone with speed on the wing and cut in to rip a snipe past netminder Patrik Hamrla and take the lead.

With 7:17 remaining in the period, Rimouski scored when a high shot floated over the defensemen’s heads and past Hurtubise to tie the game at three.

60 minutes was not enough to decide the winner and the game was sent to overtime tied at three.

Shots after regulation were 29-25 for Saint John.

The game was decided quickly. 30 seconds into the extra time, the Oceanic scored to seal the deal and knock the Sea Dogs out of the playoffs.

Bash on the Bay: FAQ
7 hours ago 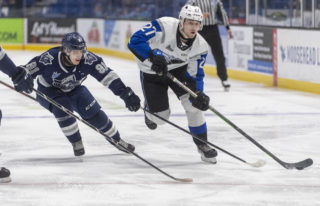