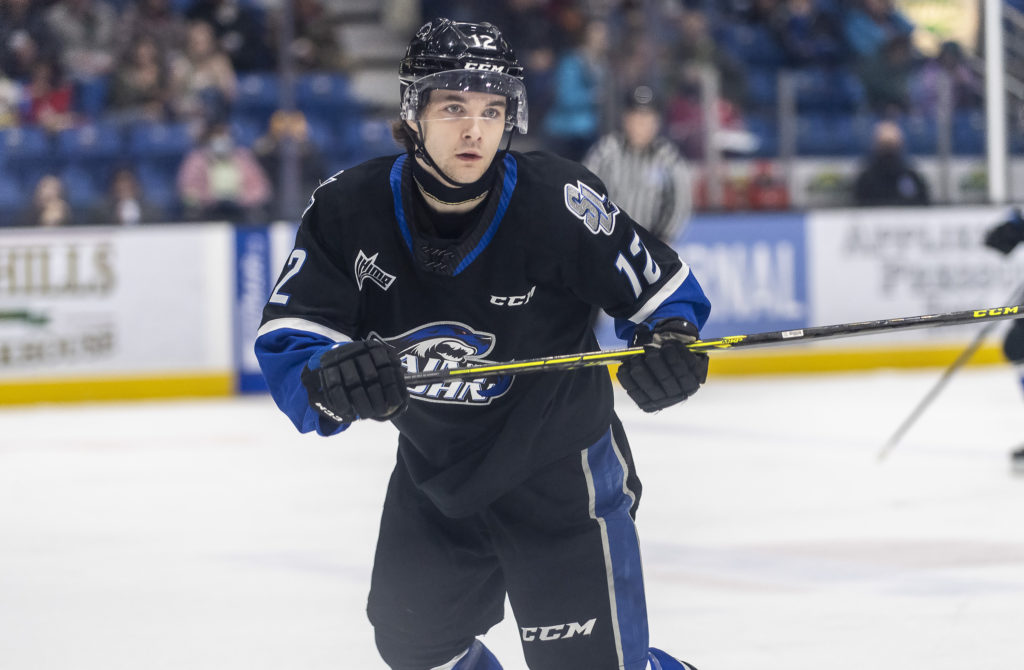 After a slow start, the Saint John Sea Dogs (1-0-0-0) found their footing and emerged victorious over the Acadie-Bathurst Titan (0-1-0-0) in Bathurst on Sunday afternoon. Two quick goals from the Titan in the first five minutes of play put the Sea Dogs down early, but keeping the pressure on and playing the full 60 minutes, the Sea Dogs won the first game of the 2022-23 campaign 4-3. Veterans Brady Burns, Peter Reynolds, and Marshall Lessard scored the goals for the Port City team to claim the win.

Ventsislav Shingarov started for Saint John, stopping 21 or 24 shots, while Sergei Litvinov was between the pipes for the Titan, allowing 4 goals on 34 shots. 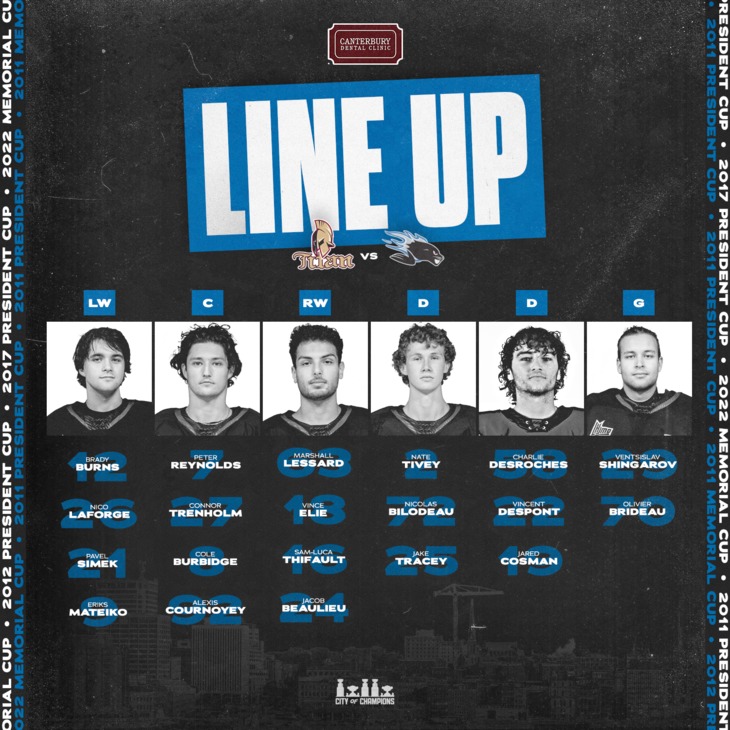 The Titan got on the board with two quick goals, Markas Samenas and Ben Allison both beat Shingarov and hit the back of the net before the five minute mark.

At 13:18, Blake Pilgrim-Edwards was sent off for slashing and the Sea Dogs received the first power play of the afternoon. Despite some good chances, they were not able to beat Litvinov. Shortly after the penalty ended, however, they received their second power play opportunity at 15:44, and they did not miss. Brady Burns got the Sea Dogs on the board, picking up his own blocked shot and firing it in.

Shots at the end of the first were 12-9 for Saint John.

37 seconds into the second frame, Marshall Lessard sent a wrist shot past Litvinov off a pass from Nate Tivey to tie the game up at two.

Shots after the second were 23-15 Saint John.

Peter Reynolds scored with a short side snipe to make it a 3-3 game early in the final period.

At 8:08, a trio of penalties were handed out for roughing after the whistle, and Saint John emerged with another power play. At 9:29, Riley Pitt was also sent off for delay of game, and the Sea Dogs received a 5-on-3 advantage. After a flurry of shots from the power play unit, Brady Burns scored his second of the night on the advantage, giving the Sea Dogs the lead for the first time of the afternoon.

Saint John then successfully killed a slashing penalty to Nate Tivey, winning the first game of the 2022-23 season 4-3.

The Sea Dogs will continue on the road, facing off against the Islanders in Charlottetown on Friday, before returning home for the Home Opener and Banner Raising on Saturday, October 1st! Puck drop is at 7 PM and tickets are available at the TD Station Box Office and online.