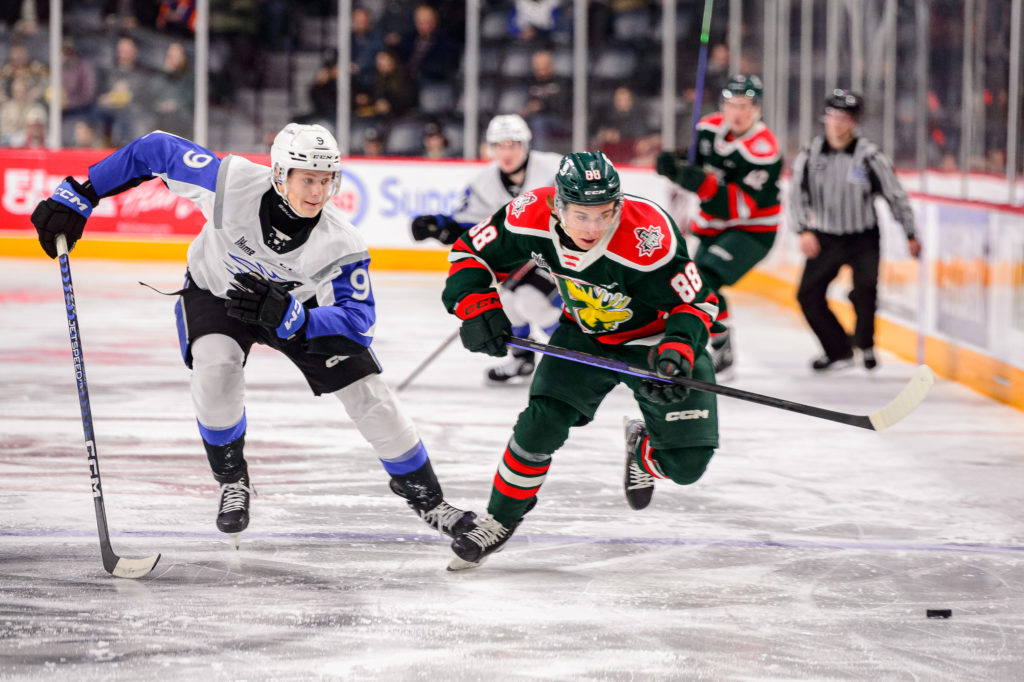 The Saint John Sea Dogs (5-13-0-1) were shut out by the third place Halifax Mooseheads (13-5-2-1) in their second of a back-to-back in Halifax this afternoon. The Sea Dogs were strong in the first and third periods and held league leading scorer Jordan Dumais off the scoresheet, becoming only the third team to do so this season, but allowed five unanswered goals from the Mooseheads in the second frame and were unable to recover in the 5-0 loss.

Ventsislav Shingarov was between the pipes for the Sea Dogs, facing 37 shots and making 32 saves while Halifax’s Brady James stopped all 28 of the Sea Dogs shots. 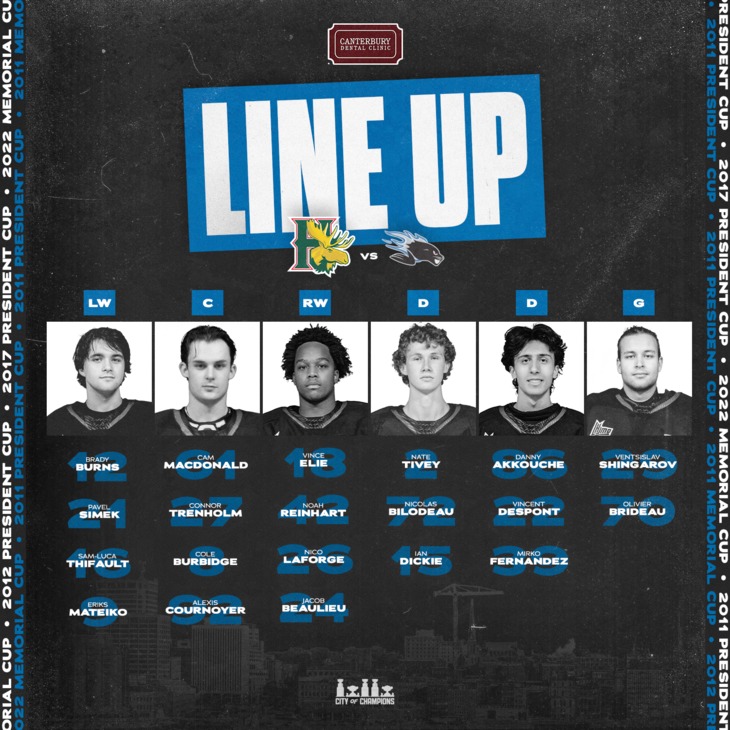 It was a quick and close first period with few whistles as the play went back and forth. The Sea Dogs were able to keep up with the Mooseheads, and Shingarov made big stops when faced with shots from Halifax to keep the game scoreless after the first period.

Shots after the first were 9-8 for Halifax .

The Mooseheads broke off in the second period, scoring five straight goals in the second frame, four goals coming from Halifax’s defence.

Cameron Whynot opened the scoring early in the period, picking up a loose puck at the point and sending it toward the net where it was able to slip under Shingarov’s pad.

Jack Martin got on the scoresheet next, sending a screened shot through traffic and over Shingarov’s shoulder midway through the period. Soon after, Brady Schultz beat Shingarov with a sharp angle shot at 10:10.

After scoring a hat trick against the Sea Dogs last night, Evan Boucher added another at 14:09, with a quick release from the point.

Connor Trenholm was sent to the box on a tripping call at 14:54 and the Sea Dogs went to their first penalty kill of the afternoon, but they were able to kill the penalty successfully.

Schultz ended the scoring on the period with his second of the night at 17:42 and the Sea Dogs went into the final period down 5-0.

Shots after the second were 28-16 for Halifax.

The Sea Dogs played well in the third period but the rest of the game progressed scoreless on both sides with big saves from Shingarov and James, making the final score 5-0.

The Sea Dogs will head to Cape Breton Thursday, November 24 to take on the Cape Breton Eagles at 7 PM.