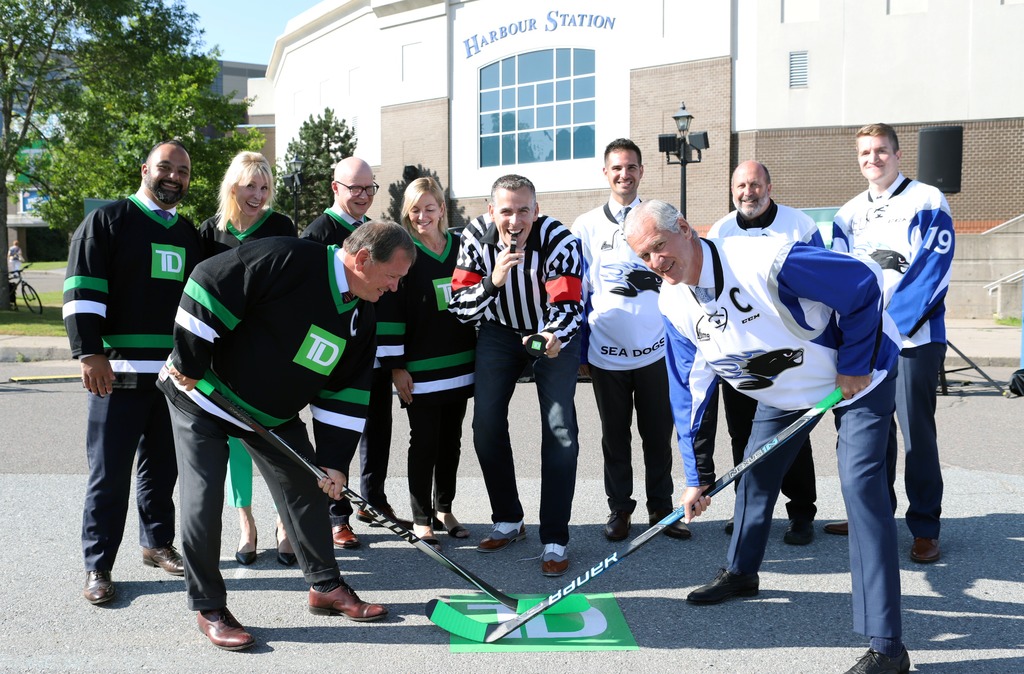 As part of the TD commitment to the Sea Dogs and the Saint John community, TD will host minor hockey practices with the Sea Dogs, deploy hockey-based community initiatives and elevate the in-game Sea Dogs experience through music events.

The announcement was made today outside Harbour Station as Frank McKenna, Deputy Chair, TD Bank Group, and Sea Dogs owner and CEO, Scott McCain, faced off in a community ball hockey match with local area youth.

“TD is committed to supporting and investing in the communities in which we live, work and play, and I’m excited to announce our sponsorship of the Saint John Sea Dogs,” said Frank McKenna, Deputy Chair, TD Bank Group. “We are proud of our growing presence in New Brunswick, and this sponsorship represents an opportunity for TD to engage fans and the community in space where they can connect, participate, and cheer on the home team through signature events.”

“Through this exciting naming rights sponsorship, TD has demonstrated its confidence in greater Saint John and the surrounding communities,” said Mike Caddell, General Manager, Harbour Station. “What a great way to mark our 26th year of serving the region.”

Since opening in 1993, Harbour Station has been the marquee events space in Southern New Brunswick. The arena has played home to the Saint John Sea Dogs of the QMJHL and the Saint John Riptide of the National Basketball League of Canada, and has hosted major concerts and events. TD is the first naming rights sponsor in the building’s history.

The sponsorship announcement coincides with the launch of Sea Dogs Training Camp which marks the unofficial start of the 2019-20 hockey season.

About Saint John Sea Dogs
The Saint John Sea Dogs are a major junior ice hockey team in the Quebec Major Junior Hockey League. The team was founded as an expansion team in 2005, and are owned by New Brunswick native Scott McCain. The Sea Dogs became the first team from Atlantic Canada to win a Memorial Cup championship, with a 2011 Memorial Cup victory. Saint John has won three President Cup championships in 2011, 2012 and 2017. Notable alumni from the Sea Dogs include Jonathan Huberdeau (Florida Panthers), Charlie Coyle (Boston Bruins), and Thomas Chabot (Ottawa Senators). 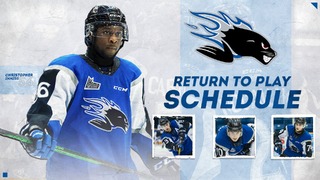 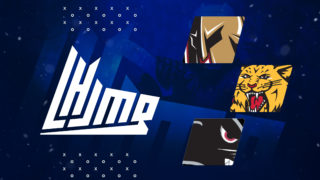 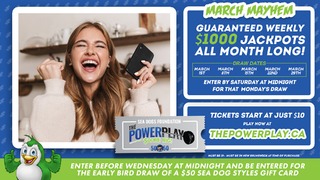 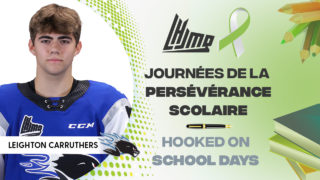 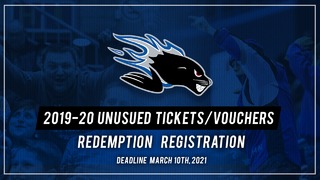 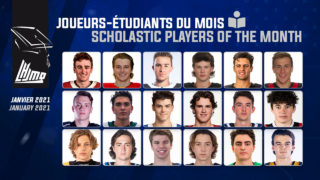