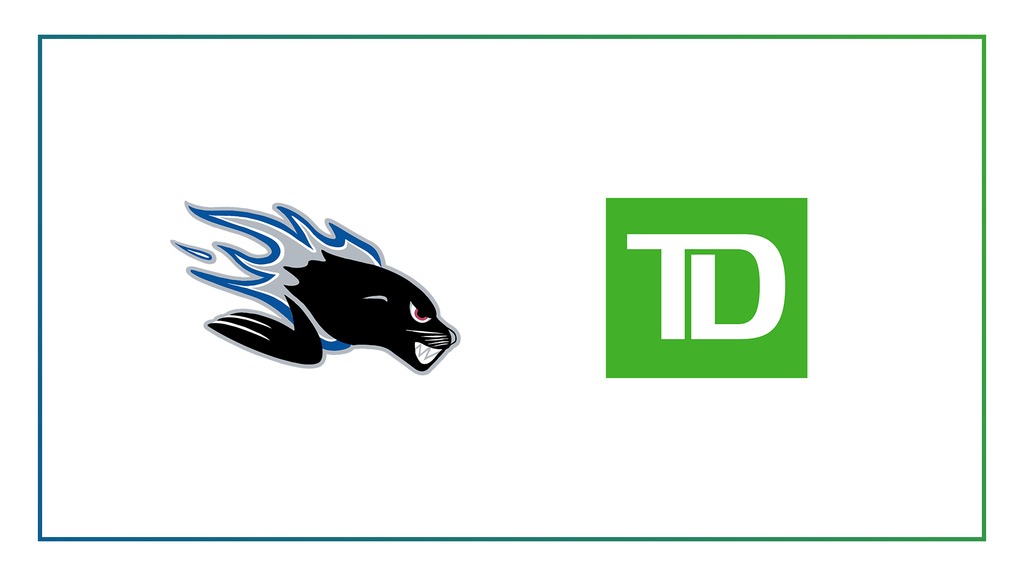 SAINT JOHN, NB, Oct. 1, 2020 – TD Bank Group and the Saint John Sea Dogs announced today a collaboration with CFBC 930 AM to bring Sea Dogs hockey back on the airwaves for the 2020-2021 season. With a limited number of fans allowed in TD Station this season due to the pandemic, TD is bringing Sea Dogs hockey to the community in the comfort of their own home.

“We are thrilled to be bringing Saint John Sea Dogs hockey to the airwaves this season,” said Jennifer Auld, Vice President Atlantic Canada, TD Canada Trust. “TD has a long history in investing in the communities where we live and work and we are so proud to bring the sound of Sea Dogs hockey to households across the region, in a time when we are standing together by standing apart.”

All 60 Home and Away games, as well as playoff games will be broadcast on CFBC 930 AM. Fans will be able to listen live over the radio or by streaming it online through the CFBC website to the official broadcast, titled, “Sea Dogs Radio Presented By TD”. The Sea Dogs broadcast team includes experienced broadcasters John Moore, Bruce Smith, Mike Sanderson, and Kyle Moore.

“We’re so grateful for TD wanting to champion this program for the upcoming season,” said Trevor Georgie, President & General Manager, Saint John Sea Dogs. “We anticipate thousands of fans will not be able to experience Sea Dogs hockey live at TD Station so TD’s investment to make our games easier to follow during the pandemic is deeply appreciated. They are a tremendous partner.”

The Saint John Sea Dogs will open the 2020-2021 regular season on Friday, October 2nd on the road against the Acadie-Bathurst Titan. For more information please visit www.sjseadogs.com.

The Toronto-Dominion Bank and its subsidiaries are collectively known as TD Bank Group (“TD” or the “Bank”). TD is the sixth largest bank in North America by branches and serves over 26 million customers in three key businesses operating in a number of locations in financial centres around the globe: Canadian Retail, including TD Canada Trust, TD Auto Finance Canada, TD Wealth (Canada), TD Direct Investing, and TD Insurance; U.S. Retail, including TD Bank, America’s Most Convenient Bank®, TD Auto Finance U.S., TD Wealth (U.S.), and an investment in TD Ameritrade; and Wholesale Banking, including TD Securities. TD also ranks among the world’s leading online financial services firms, with more than 14 million active online and mobile customers. TD had CDN$1.7 trillion in assets on July 31, 2020. The Toronto-Dominion Bank trades under the symbol “TD” on the Toronto and New York Stock Exchanges.

The Saint John Sea Dogs are a major junior ice hockey team in the Quebec Major Junior Hockey League. The team was founded as an expansion team in 2005, and are owned by New Brunswick native Scott McCain. The Sea Dogs became the first team from Atlantic Canada to win a Memorial Cup championship, with a 2011 Memorial Cup victory. Saint John has won three President Cup championships in 2011, 2012 and 2017. Notable alumni from the Sea Dogs include Jonathan Huberdeau (Florida Panthers), Charlie Coyle (Boston Bruins), and Thomas Chabot (Ottawa Senators).