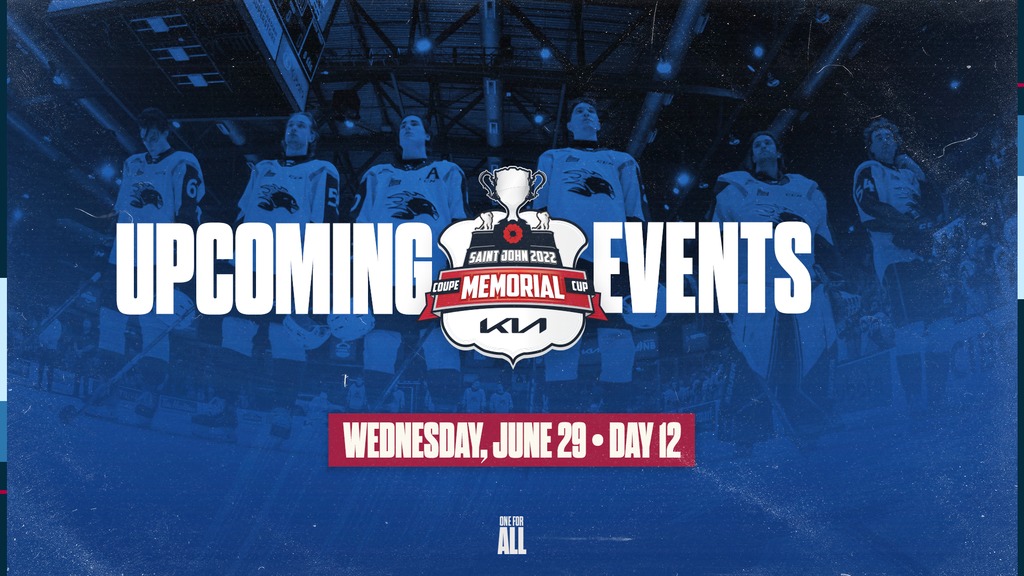 This is it, Saint John. Wednesday is the final day of the 2022 Memorial Cup presented by Kia! Check out Fan Fest one last time; watch Big Wreck and Kendra Gale perform; and, of course, witness history as the Saint John Sea Dogs take on the Hamilton Bulldogs for the Memorial Cup title! To cap off the night, enjoy some post-game fireworks over the harbour. 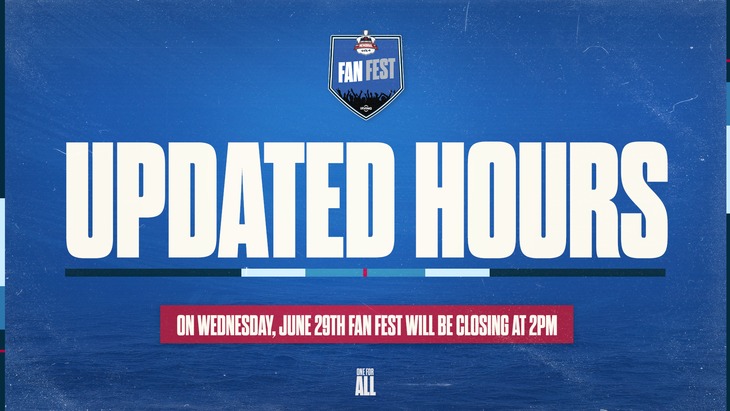 It’s the final day of Fan Fest! Play interactive games, check out Hockey Hall of Fame exhibits and grab some free swag from event sponsors. You can also purchase your Memorial Cup merchandise at the official retail store (second floor). 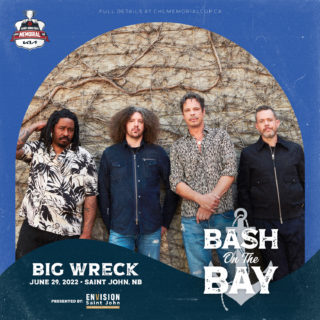 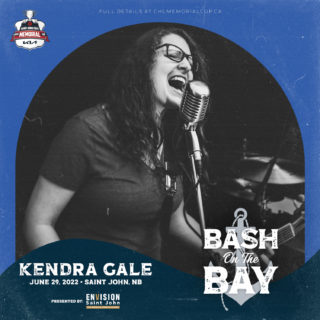 The Bash on the Bay concert series concludes with performances by Big Wreck and Kendra Gale! Admission is free, but Memorial Cup pass holders will benefit from priority admission. Remaining attendance will be based on capacity. 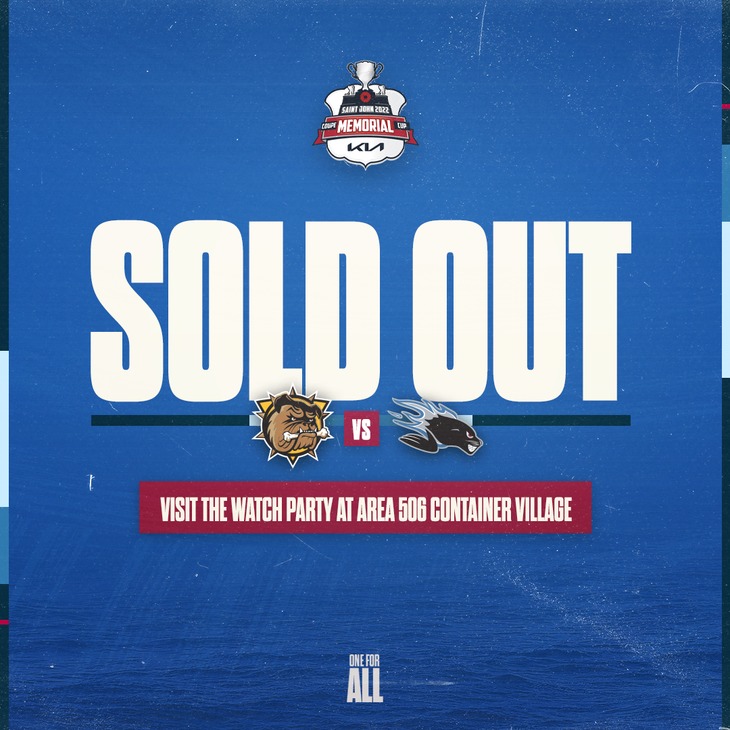 You’ve waited a long time for this moment, Saint John. The host Sea Dogs take on the Ontario Hockey League champion Hamilton Bulldogs for the 2022 Memorial Cup championship! The Sea Dogs earned a bye to the final while the Bulldogs defeated the Shawinigan Cataractes in the semifinal to advance.

The game is sold out, but fans without tickets can join the watch party at the Area 506 Container Village to watch live!

There’s no better way to end the Memorial Cup tournament than with some post-game fireworks over the harbour! 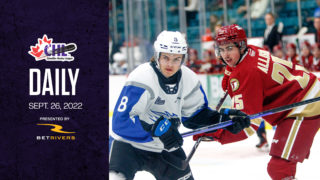 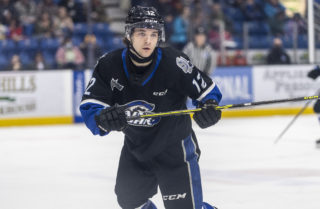 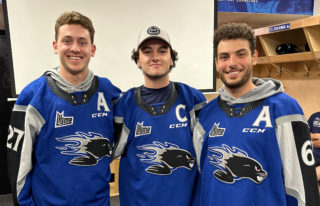 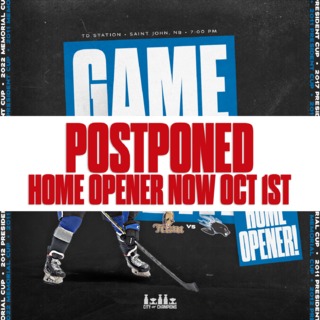